Metinvest Group, Ukraine’s largest taxpayer, increased tax payments by 73% in August despite the hostilities in Donbass.

Metinvest Group continues to pay taxes to the national budget amid the ongoing hostilities in Donbass. Neither the difficult situation in the region nor the suspension of operations by Yenakiieve Steel and Avdiivka Coke affected the stability of payments.

In August 2014, Metinvest Group paid UAH 1,345.6 million in taxes and dues to the national and local state budgets, including state trust funds, which was an increase of 73% year-on-year (UAH 774.25 million).

In Q1 2014, Metinvest Group paid a total of UAH 6.2 billion to the national and local state budgets.

The Group’s businesses are the major contributors to the local state budgets in the regions where they operate and together employ 0.5% of the working population of Ukraine. Metinvest accounts for about 5% of all investments in the country’s fixed assets.
to news list Metals and mining Share on Facebook Print NEXT PREV 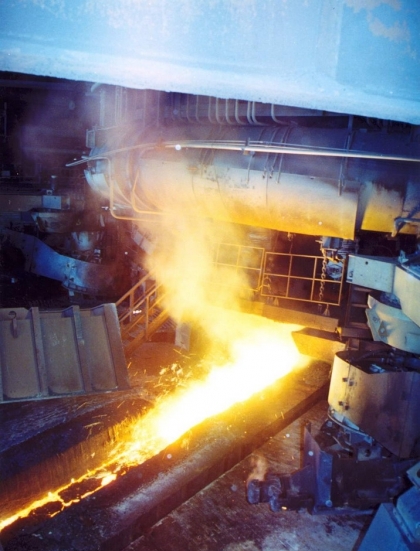