Smart Maritime Group, the shipbuilding holding company that integrates Chernomorsky Shipbuilding Yard and Kherson Shipyard, is planning to increase its output by 45.7% against the last year's actual production level, to reach the target of UAH 223 million.

Despite the current unfavourable economic and political situation in the country, the company managed to secure a number of significant contracts ensuring stable workload for its enterprises and timely payment of salaries for employees. In particular, Kherson Shipyard (KhSY) is currently constructing two tow-boats under contract with Kirgan Holding S.A., and Chernomorsky Shipbuilding Yard (ChSY) is completing the retrofit of a specialized vessel RION commissioned by the Ukrainian Sea Ports Authority. In addition to that, contracts have been signed and work is in progress for repair of 15 vessels at the KhSY dockyards. The company also expects that in the current year the port transhipment organized at the two shipyards is going to generate the revenue of UAH 30 million.

The reorganization of the holding company's enterprises performed in 2014 played an important part in the stabilization of the Smart Maritime Group's operations. It became a response to the substantial deterioration of the market conditions for the country's shipbuilding industry which came as a result of the military conflict in Eastern Ukraine.

In the course of the reorganization, the enterprise management system was optimized, along with the staff size. The employees not involved directly in the production processes (administrative and auxiliary personnel) were downsized. However, the enterprises retained their production capacity. To optimize the HR structure, the employees of both enterprises were employed by Smart Maritime Group. Today, Kherson Shipyard employs 628 people, and Chernomorsky Shipbuilding Yard employs 520 people. The employees' salaries are paid timely and regularly.

'Despite the military conflict that really frightens off our potential overseas partners, we have secured a number of fairly good contracts. Of course, these do not match the level of 2012-2013 when we constructed complete vessels, but in our current situation these contracts ensure stable workload, which is crucial for maintaining the enterprises' core activities. Like any business in this country, we are hoping that the military conflict will cease completely, and our domestic industries will be able to operate normally again. That is why our priority was to retain the shipyards' highly-qualified human resources while reorganizing our enterprises,' said Vasiliy Fedin, Director General of Smart Maritime Group. He also stressed that any information about the pay pauses at the enterprises that was recently voiced by the authorities was not true to facts.

According to Mr. Fedin, the adoption of a comprehensive government program for support of the domestic shipbuilding is required today to improve competitiveness and ensure normal operation of the industry. This program must provide, among other things, for special fiscal regimes to be applied to the industry in the medium term.

'The state must be interested in retaining the high-tech industry that can boost development of a number of related sectors,' summed up Mr. Fedin. 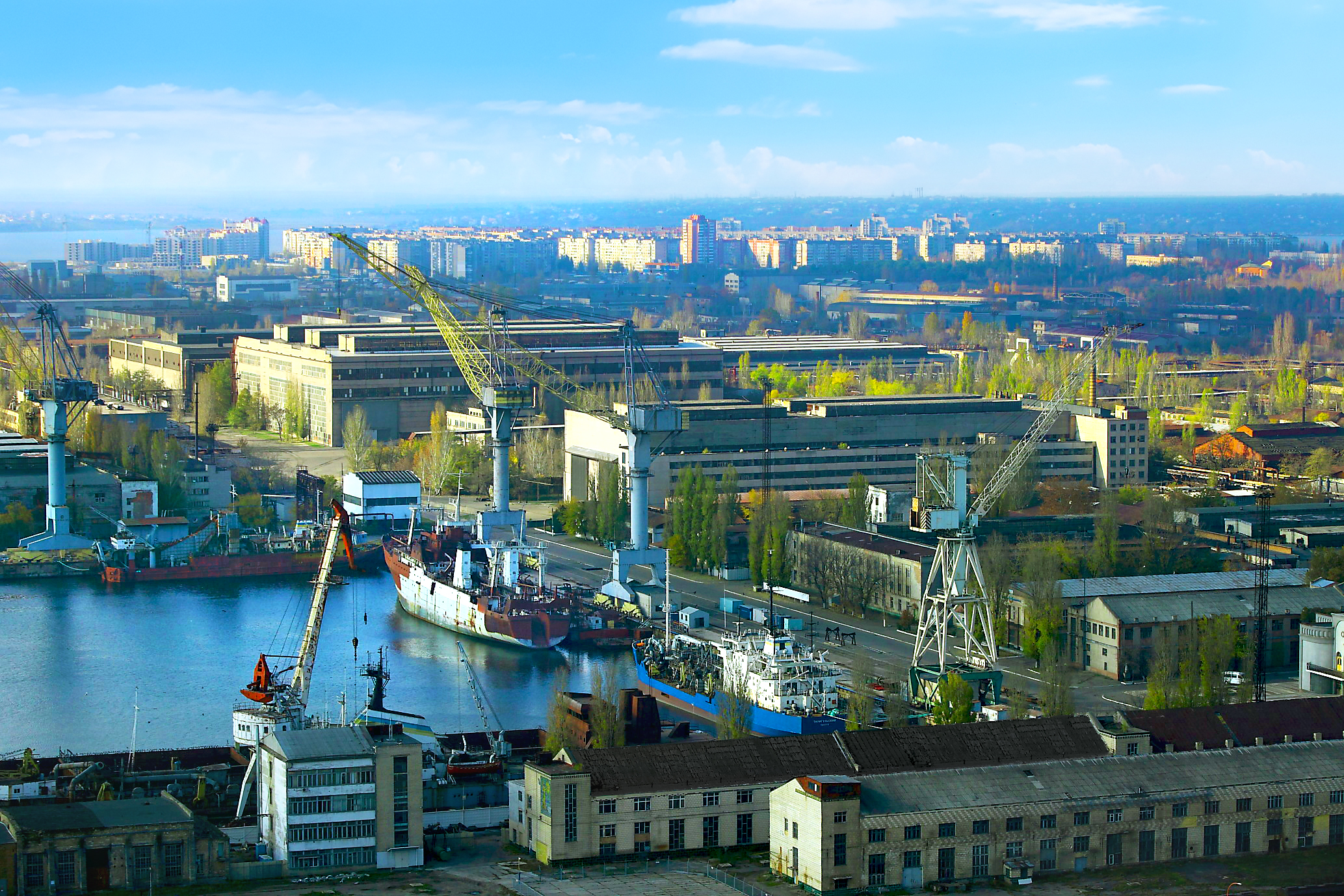