At the same time, over the past period of the current year, the companies of the group transferred UAH 362 million to the budget, including UAH 352.9 million paid to the state budget, and UAH 9.1 million paid to local budgets.

‘Compared to the first half of 2016, our total production figures remain approximately at the same level. Under the conditions of a natural decline in the flow rate of the existing wells, we are selecting efficient operating modes that enable us to hold the rate of decline and reach the targets,’ noted Sergei Glazunov, CEO of Smart Energy Group.

He also stressed that it would be possible to speak about a significant increase only after successful implementation of new projects. He recalled that in late June of this year, a new well was put into operation, which made it possible to increase the average daily production of hydrocarbons, and the drilling of the next well is planned. In addition, a number of major well workover projects are being implemented. ‘Our further plans to expand the drilling program depend on several factors. First of all, it is a favourable investment climate and the state taxation policy related to product output by new wells. After all, such projects are capital-intensive and high-risk ones,’ concluded Sergei Glazunov.

Let us recall that in 2017 Smart Energy Group plans to invest more than UAH 500 million in its own development. The main objectives of the production program are to resume operation of wells from the idle fund and to drill new ones, to carry out intensification and geological exploration operations. 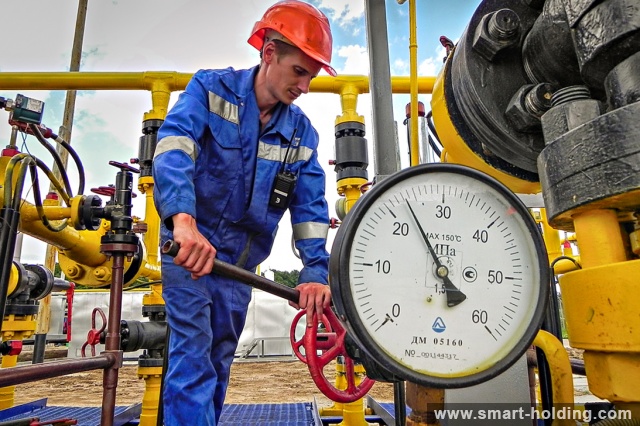