Smart Energy Group reports unjustified pressure from the State Fiscal Service (SFS) and considers this as a biased interference with the group’s business that disturbs the companies’ operations.

Thus, the Financial Investigations Division of the SFS’s Major Taxpayers Office suggests that there are signs of fictitiousness in the group's companies, which in fact is an absurd and farfetched statement since the companies of the group make the top five among private producers of oil and gas industry in Ukraine based on the total production results and have been on the market for quite a while, enjoying a sound reputation. In 2016, the companies of the group produced 208.4 million cubic meters of Ukrainian gas.

Smart Energy Group sees a biased attitude and a blatant disregard of the domestic investor’s rights in the actions of the SFS. Amid the latest statements of authorities and experts about combatting corruption and improving the investment climate in Ukraine, voiced recently at YES Forum in Kiev, the current situation is in fact completely opposite. Public law enforcement and controlling authorities conduct unfounded searches and audits, make accusations of the companies being fictitious, although these same companies contribute to the budget and national GDP, take active part in the development of social sphere.

Smart Energy Group points out that all its companies operate in open and transparent manner, informing the public about their activities. In addition, the companies of the group are members of the Association of Ukrainian Gas Producers, which is the largest association of domestic gas producing companies contributing to the energy security and economic strength of Ukraine. Representatives of Smart Energy Group participate in the Association’s activities on a regular basis, including those that involve public agencies and mass media.

In addition, upon their own initiative, the companies of the group continuously co-operate with local communities and support important national projects. Let us recall that in 2016, UAH 3.55 million was allocated for the development of social infrastructure in the regions where the companies operate. In 2017, Smart Energy Group became an Official Partner of the Men’s European Boxing Championship, which was an event of the continental scale.

Unjustified actions of the SFS, meant to hinder operation of Smart Energy Group, not only disrupt the companies’ bona fide business, payment of taxes and making investments, but also cause significant damage to the business reputation of the group that has been gained in the course of years of immaculate operation. Moreover, besides the impact on Smart Energy Group, actions by the SFS make a negative effect on the situation in the oil and gas industry in general. 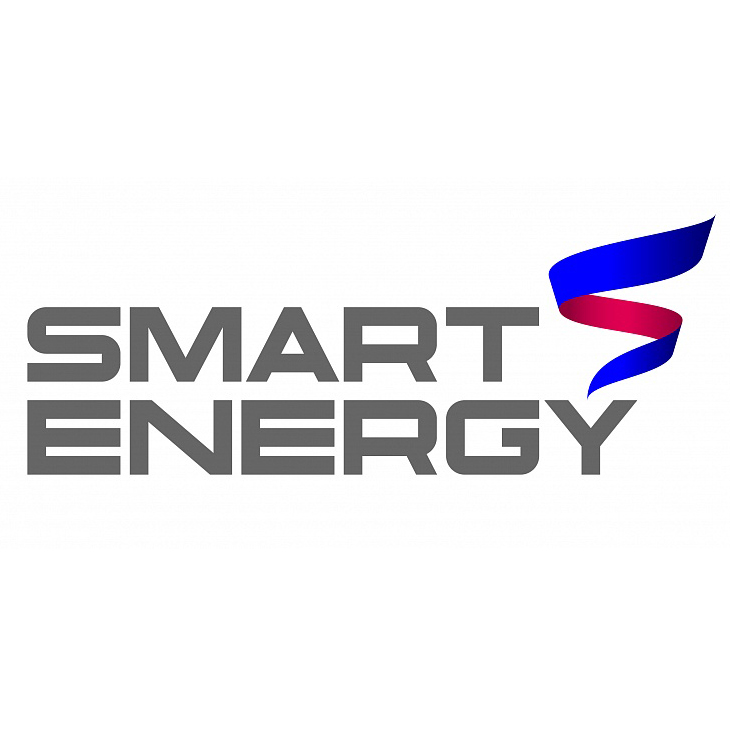