13.07.2018
British company Regal Petroleum that owns gas producing assets in Poltava and Kharkiv regions, and is part of Smart Energy Group, successfully finished work-over and commissioned well No.12 at Svyrydyvske field in Poltava region, as it was stated in the official announcement of the company on London Stock Exchange.

In course of the work-over two intervals in the Visean formation were perforated at over 5 000 m depth. At the moment the well is being hooked up to the Gas Preparation Plant. After completion of the hook up additional testing will be done in order to define the most appropriate operating parameters of the well.

As previously stated, well No.12 is located at Svyrydyvske field and owned by NJSC Ukrnafta. In November 2017 Regal Petroleum signed a lease agreement with the owner of this facility in order to perform a work-over and operate the well afterwards. 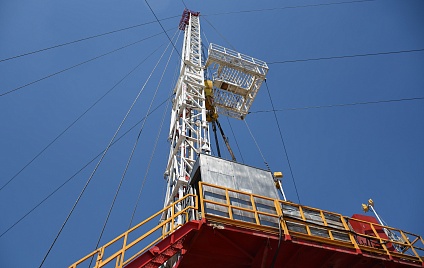