The International Charitable Foundation in Honour of Intercession of the Most Holy Mother of God (ICF) of Vadym Novynskyi provided more than UAH 195.5 million for humanitarian and charity projects in 2018.

Last year, with the financial support from the Foundation, charitable projects in the field of historical and cultural heritage, health care, and protection of motherhood, childhood and family were implemented. The Foundation also became a co-organizer of festivals, conferences, competitions and other events.

One of the Foundation’s activity areas is support to an orphanage at Buncheny Ascension Monastery. More than 400 orphans live and are brought up there, including children with disabilities and serious illnesses, HIV-infected among them. This project is more than three years old, and the Foundation provides monthly assistance for the maintenance of the shelter. In 2018, it amounted to more than UAH 16 million.

For many years, the foundation has been a co-organizer of the annual Pokrov International Orthodox Cinema Festival. In 2018, the festival was held from 8 to 12 October in Taras Shevchenko National Opera and Ballet Theatre of Ukraine. The Foundation allocated UAH 1.5 million for its holding this year.

The budget of Vadym Novynskyi's Charitable Foundation in the field of health care also increased in 2018 and amounted to more than UAH 18 million. This year, the implementation of the nation-wide Help the Heart Beat program continued. Within its scope 59 children having congenital heart disease received cardiac surgery at the Heart Institute of the Ministry of Health of Ukraine. The Foundation also supported the Outreach Teams project of the Heart Institute. Thanks to it, many regions of Ukraine saw activities aimed at preliminary diagnosis of children for cardiac diseases. The total 2018 budget of the program amounted to more than UAH 9.5 million.

Last year, the Foundation traditionally supported numerous competitions, conferences and festivals of regional level, such as Christmas Island in Kherson, OrthoFest, as well as other events in particular those initiated by the volunteer movement of the Orthodox youth of Ukraine “Youth is not indifferent” (within the community of the Trinity Monastery of St. Jonas). Projects covered by this organization include support to specialized children's institutions and centres (Barvynok specialized sanatorium, Ladyzhyn boarding school, Berdychiv boarding school, Starobasanska boarding school, school for deaf children, etc.), hospices, nursing homes (Veterans House in Lisovyi Masyv, Kyiv) and oncology hospitals. This year, assistance within this focus area amounted to more than UAH 4 million.

As part of the Cultural Heritage target program, traditional activities on revival and maintenance of domestic cultural and Orthodox monuments and landmarks continued in 2018. In particular, financing was provided for the construction, restoration and preservation of more than 50 architectural religious objects/facilities to the amount of over UAH 38 million. Those were temples, churches, chapels, monasteries, orphanages for children and shelters for elderly people in almost all regions of Ukraine.

One of the large-scale projects of the Cultural Heritage program is a re-construction of the Holy Trinity Temple on Trinity Square in Kyiv, an object with a three hundred year history that had been at this place until 1931. The financing for the restoration of the shrine amounted to UAH 89.4 million in 2018.

The International Charitable Foundation in Honour of Intercession of the Most Holy Mother of God was established in 2008 at the initiative of businessman Vadym Novynskyi.

The Foundation's activities are focused on bringing up the future generation on the principles of the Orthodox faith, on strengthening the role of family and promoting family values among the public, as well as on preserving the cultural and historical heritage, supporting health care and comprehensive development of education. In 2017, the foundation provided over UAH 65 million for charity projects. 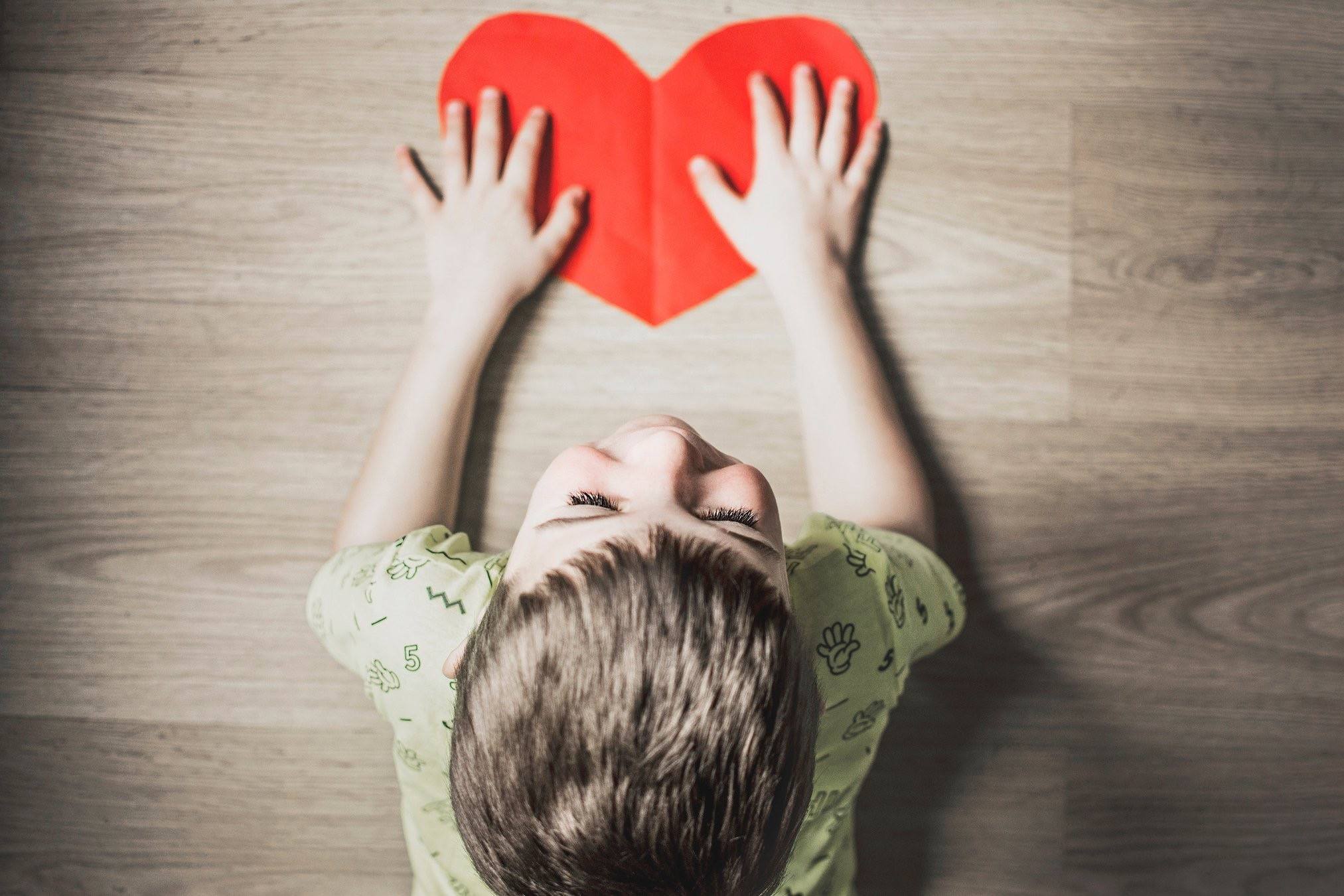