Target depth of the well is 4,850 m. The drilling is planned to be completed in the third quarter of this year, whereas production start, providing next successful well testing, - in the fourth quarter.

“Like previously, we are planning to use breakthrough technologies in drilling, cementing and testing, which we have already effectively implemented at previous projects. It will allow us to successfully open productive horizons and operate the well with optimum performance”, - said Viktor Dudzych, Technical Director of Smart Energy Group.

As stated previously, after successful work-over Smart Energy Group resumed operation of well No. 21 at Ostroverkhivske field in Kharkiv region and achieved gas daily peak output at the level 960 K m3/day during a period of company operations.

Regal Petroleum plc is a British AIM-quoted public company, operating in Ukraine through the Representative Office of Regal Petroleum Corporation Limited in Poltava region and LLC Prom-Energo Product in Kharkiv region. The companies own special license for production of hydrocarbons and are part Smart Energy Group.

Whereas, Smart Energy Group is a part of Smart-Holding, in charge of implementing exploration projects and commercial development of the hydrocarbon deposits. In addition to assets of Regal Petroleum, Oil & Gas business block of Smart Energy is represented by gas producing Ukrgazvydobutok (Kharkiv region).
to news list Energetics Share on Facebook Print NEXT PREV 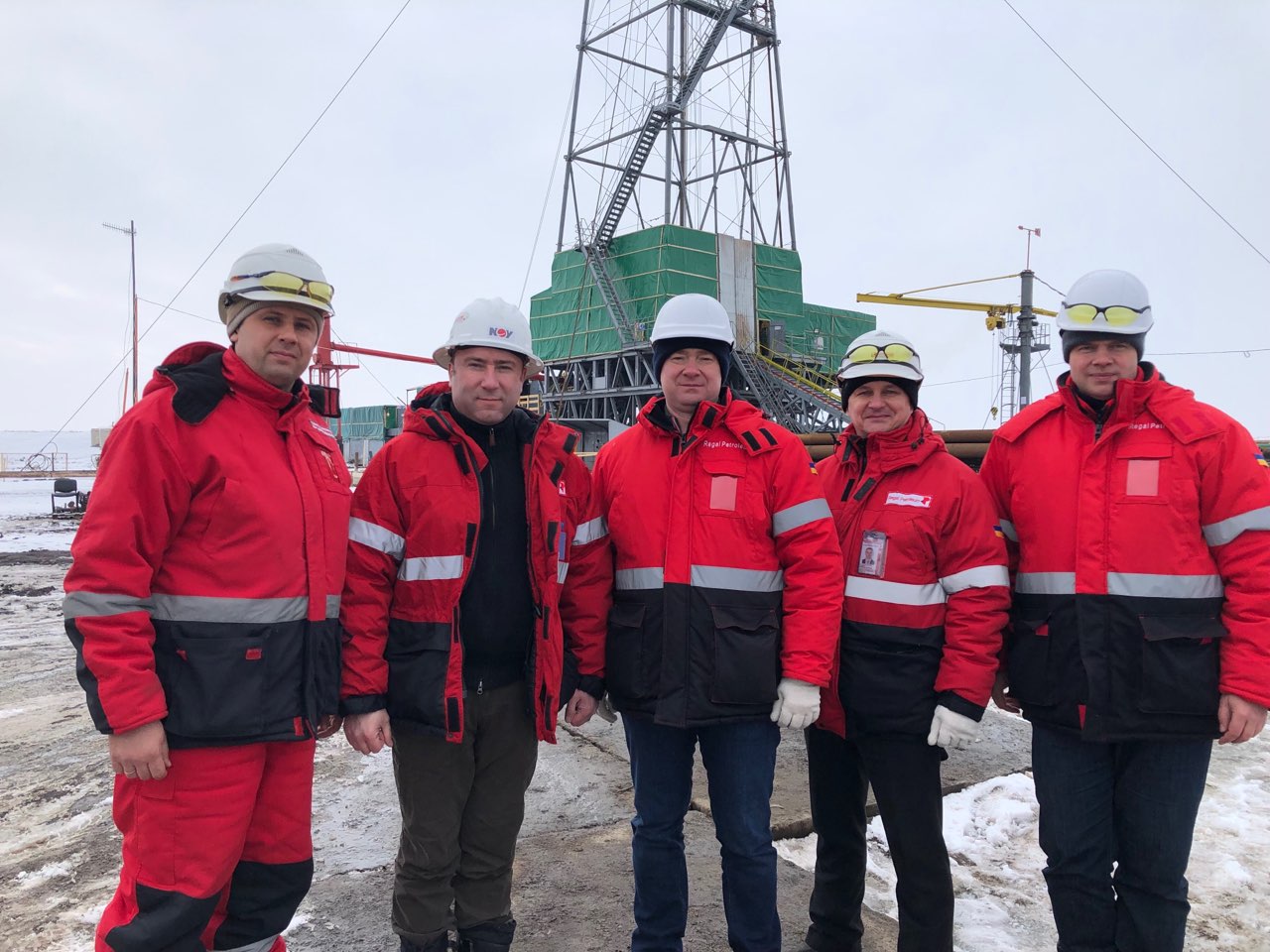