This has been made possible through successful projects in drilling and workover. The most recent among such was a workover (well re-entry) of well No. 1 at Vasyschyvske gas-condensate field in Kharkiv region. The well is located on licensed area of Ukrgasvydobutok (a part of Smart Energy Group) and is owned by the state company Ukrgasvydobuvannya. The Companies signed a Cooperation Agreement.

“For us hitting one million m3/day means a new stage in the development of Smart Energy Group. This indicator is a stimulus for our future equally ambitious goals and plans. Our strategy is focused on further development of Smart Energy Group and attainment of energy independence. Our team of professionals will continue introducing new ambitious projects. Only for 2019 investment program calls for 1 bln UAH of investments. We trust that further legislative actions will contribute to this, as well as holding online auctions, fair government behavior, which directly influence gas producing companies activity. I regret to say, it has not been the case so far”, - stated CEO of Smart Energy Group Sergii Glazunov.

As a reminder, the Order No 76 as of 11.03.2019 about suspension of Special Permit No 5626 for subsurface use at Vasyschyvske gas-condensate field was published on the website of State Service of Geology and Subsoil of Ukraine. The holder of this permit is LLC Prom-Energo product, operating in Kharkiv region and is owned by British public company Regal Petroleum (a part of Smart Energy). In its turn, Smart Energy Group considers there are no issues, which could be the ground for suspension of Special Permit. At the same time, groundless actions by the State Service led to Regal Petroleum financial instability and may harm entire investment climate in Ukraine.

Smart Energy is a part of Smart-Holding in charge of implementing exploration projects, commercial development of the hydrocarbon deposits. 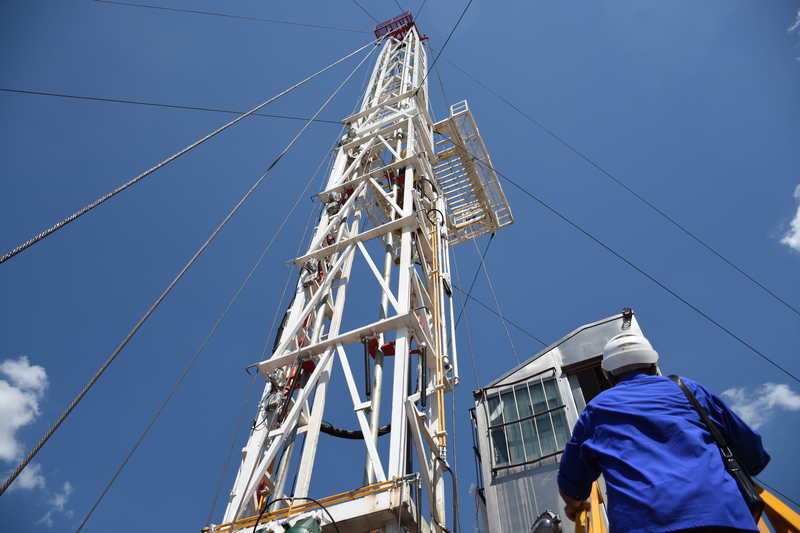