British company Regal Petroleum plc (a part of Smart Energy Group) increased its total average daily hydrocarbon production by 44% from 2829 to 4073 boepd in Q2 2019 compared with the same period of the last year. It is said in Company’s public announcement for London stock exchange.

“We are pleased to announce strong performance indicators for Q2 2019 with high level of production throughout all assets of Ukraine. In the second half of this year we intend to complete the drilling and start production of well No 119 Mekhedivsko-Golotovschynske field. Also, the drilling of new extension well and drawing up of the design documentation for drilling new appraisal well at Svyrydivske field are scheduled for the second half of this year. As to Vasyschyvske field, by the end of Q3 2019 we expect to complete 3D seismic data processing and interpretation. Based on the results of seismic operations will be determined optimum locations for priority new wells at this field. Besides, by the end of current month will have been completed estimation of reserves and resources of Vasyschyvske field according to international system PRMS", - said CEO of Regal Petroleum and Smart Energy Group Sergii Glazunov.

Well No 119 with planned drilling depth 4 850 m is currently being drilled and has already reached the depth of 4 789 m. Completion of drilling and testing is scheduled by the end of September 2019. In case of successful testing start of drilling is expected Q4 of the current year.

The Company noted it has all opportunities for further growth either by means of organic development of existing fields or by means of acquiring new ones.

At the same time, after additional share acquisition by major shareholder of Pelidona Services Ltd, Regal Petroleum continues to operate as before. The Company is pleased with the statement by Pelidona to further maintain high corporate management standards as well as striving for long-term progress and development for the benefit of all shareholders.

As a reminder, earlier Pelidona Services Ltd (Cyprus), which is a part of Smart-Holding Group, has increased its stake in Regal Petroleum share capital from 54% to 82.65%. Shareholding in the amount of 91868182 shares has been bought back from major shareholder of Regal Petroleum plc KYLESTONE LIMITED Company as part of implementing Smart-Holding development strategy for hydrocarbon production. Pelidona Services Ltd has no intention of further buyout shares on market.

Regal Petroleum plc is a British AIM-quoted public company, operating in Ukraine through the Representative Office of Regal Petroleum Corporation Limited in Poltava region and LLC Prom-Energo Product in Kharkiv region. The companies own special license for production of hydrocarbons and are part of Smart Energy Group. . 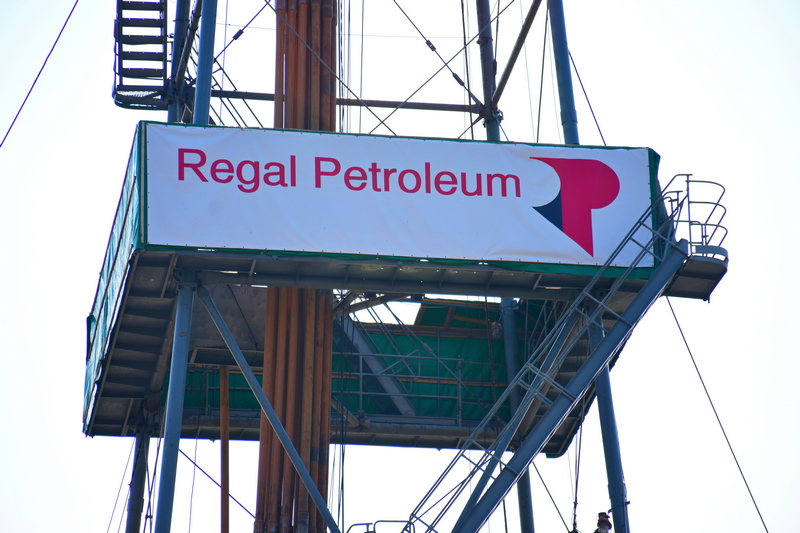