Smart Maritime Group (SMG) has laid down the third outfitted hull of the chemical tanker for the Dutch VEKA Shipbuilding WT B.V.

Today, Kherson Shipyard of SMG held the ceremony of laying the keel of the vessel.

The tanker is designed for the transportation of petroleum and chemical cargoes on the inland waterways of Europe.

The vessel's homeport is Antwerp, Belgium.

According to the contract, SMG will manufacture an outfitted hull, will paint it, install vessel's general piping systems, as well as will outfit the deck.

‘The third tanker in a row speaks for itself. Placement of international customers' orders on a continuous basis attests to our high competitiveness, high quality of work, and professionalism. For staff members and their families, this construction means guaranteed wages. We are ready to keep going and not to rest on our oars,’ said Vasiliy Fedin, SMG's CEO.

The history of successful partnership between SMG and VEKA Group numbers more than 10 years. Over this time, SMG built 10 chemical tanker hulls for VEKA. This year alone, SMG built two similar vessels and handed them over to the Dutch Company.

VEKA Shipbuilding B.V. is part of VEKA Group Shipbuilding Company headquartered in Werkendam (the Netherlands). The group was founded in 1988. The company specializes in the construction and maintenance of inland navigation vessels. The company’s reference list includes double-hulled chemical tankers and bunker tankers, LPG tankers, container ships, passenger ships and other types of vessels. VEKA operates four shipyards in the Netherlands: in Lemmer, Heusden, Rotterdam and Werkendam, as well as shipyards in Eastern Europe and, in part, in Asia. 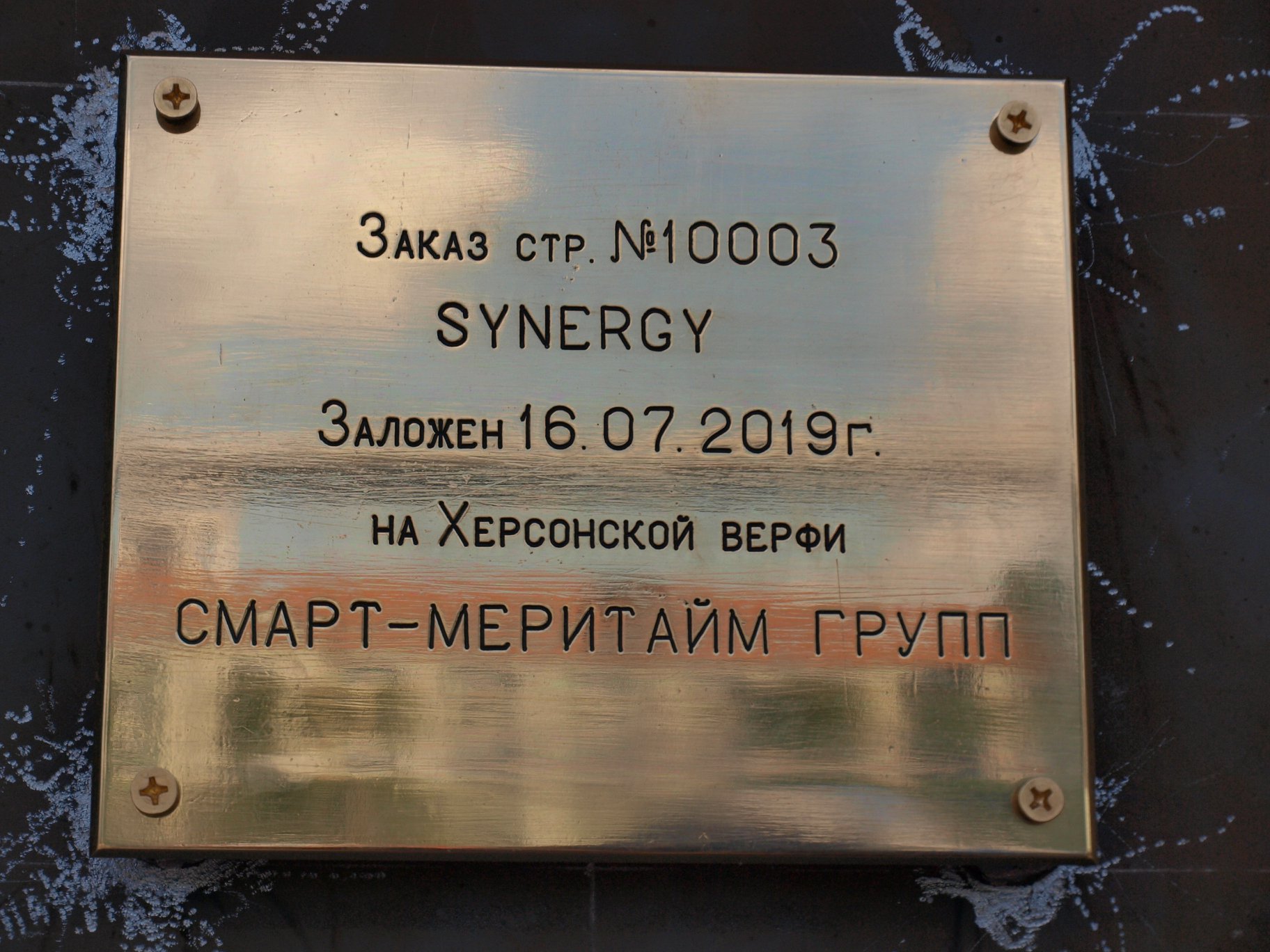