Smart Energy Group of companies’ cumulative gas production for first six months of 2019 has reached 181 mln m3, which is by 40% higher compared with the same period last year (129 mln m3).

Besides, the Group has increased total volume of gas condensate production by 58%. The indicator has reached 16.1K t, whereas last year it was 10.2K t.

LPG production has increased by 47% to 4.1.K t compared with the same period last year when it was 2.8K t.

“We continue implementing production program and ramping up production output. In particular, in this year work-overs of well No 1 and well No 21 have been completed in Ostroverkhivske field. We are now seeing the results of projects executed in H2 last year. Among them is putting into production of well No 10 in Vasyschyvske field and No 12 in Svyrydivske field”, - said CEO of Smart Energy Group Sergii Glazunov.

As a reminder, this March Smart Energy Group of companies has hit 1 mln m3 of daily average gas production. Also, 3D seismic surveys in Vasyschyvske field were completed in 1H 2019. At this moment, data interpretation is at a final stage and its results are going to define further drilling program at this license area. Besides, we continue the drilling of well No 119 at Mekhedivsko-Golotovschynske field. Reference 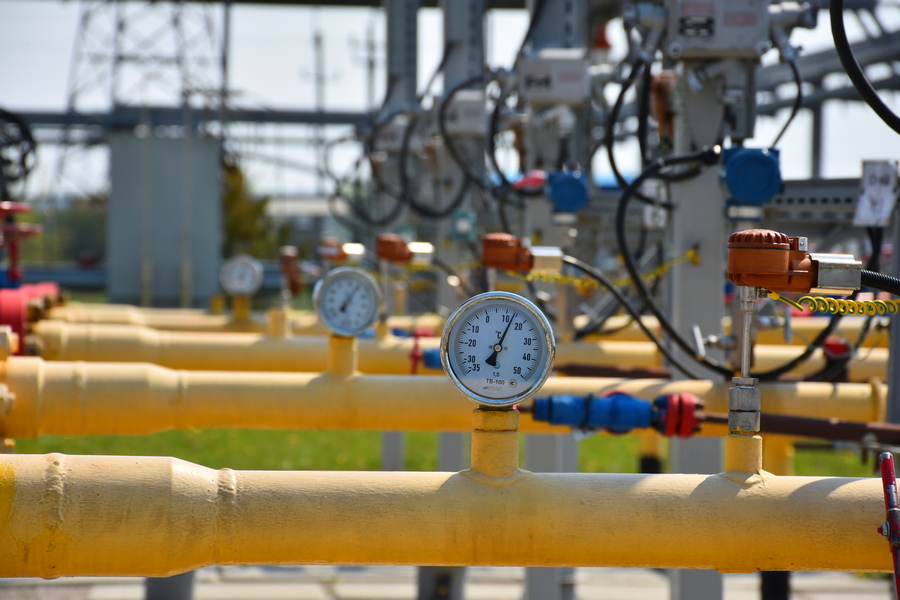