The well has a target depth of 5320 m. Drilling operations are scheduled to be completed by the end of the second quarter of 2020, with the beginning of production subject to successful testing – in the third quarter of 2020.

«We continue applying the best drilling practices and technologies, fixing and testing of the well. Additional innovations are planned to be implemented at this object as well. This will allow to open productive horizons well and continue the tendency of ramping up aggregate production volumes” – said Viktor Dudzych, Technical Director of Smart Energy Group.

As previously reported, Regal Petroleum obtained a stable commercial inflow of natural gas and gas condensate from well No 119 Mekhedivsko-Golotovschynske field in Poltava region, which was spudded in February 2019.

Reference: Regal Petroleum plc is a British AIM-quoted public company, operating in Ukraine through the Representative Office of Regal Petroleum Corporation Limited in Poltava region and LLC Prom-Energo Product in Kharkiv region. The companies own special license for production of hydrocarbons and are part of Smart Energy Group. 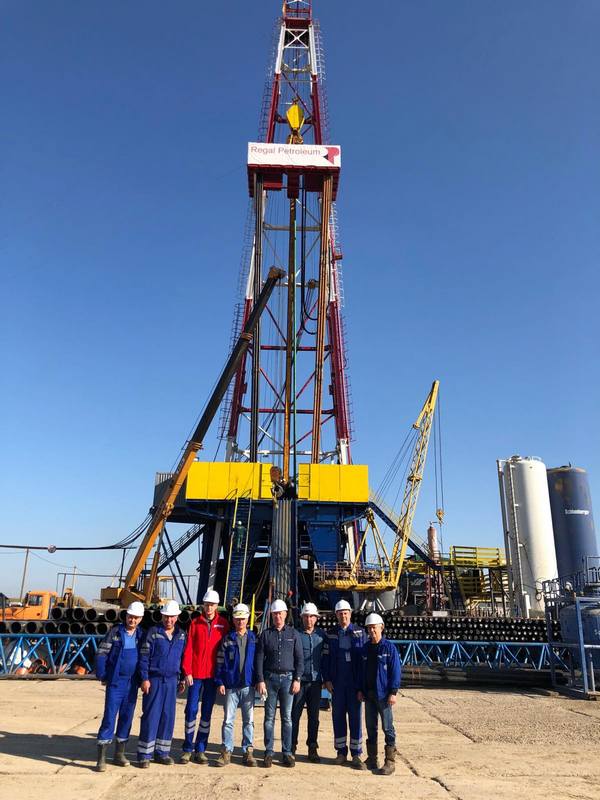