Sergii Glazunov, CEO of Smart Energy Group, commented: “Due to the professionalism of our specialists and to the strategy of the whole group we continue to increase the hydrocarbons production and, consequently, to strengthen the energy independence of our state. Meanwhile, it is getting more and more difficult under the current circumstances of lockdown restrictions, low prices for hydrocarbons and lower demand on the resource due to strengthening of the economic crisis. Today, gas producers do also need help from the state, in particular, legislative changes that would increase investor appeal and enable further development of the industry.”

In the reported period, the Representative Office of Regal Petroleum Corporation Limited completed drilling of a new well #54 in Svyrydivske field. Currently, the completion operations by well testing are on. Its production hook-up is anticipated in Q3, 2020.

In March the British company also expanded its activities to Svystunkivsko-Chervonolutske field (Poltava oblast) through the acquisition of Arkona Gas-Energy LLC and is planning to commence spudding of the first well there during next 12 months.

In the end of Q1 - beginning of Q2, 2020, PrJSC Ukrgazvydobutok resumed operation of two wells after workovers in Ostroverkhivske field, Kharkiv oblast. That enabled to increase the average daily production rate up to 75 Km3/day in 2020. 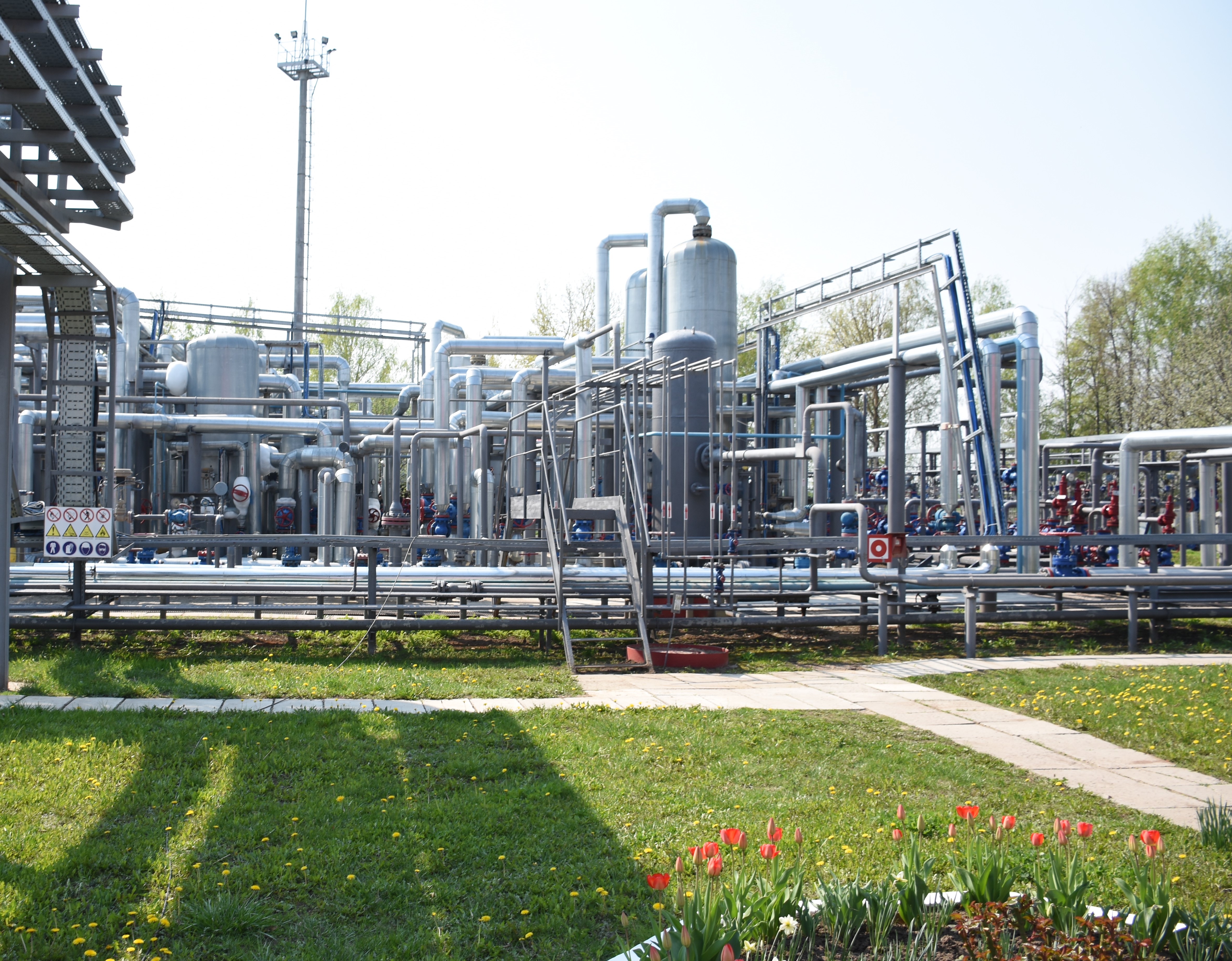