Representatives of the top management of Smart-Holding industrial and investment group and China Railway Construction Corporation Ltd (China) discussed opportunities of cooperation and implementation of joint investment projects in the field of transportation infrastructure and logistics.

At the meeting, the Chinese guests saw the presentation of an investment project on the development of an industrial park based on a logistics hub operated by Naval Park in Nikolaev city, as well as a development project for the existing Ochakiv port, including dredging and construction of new port infrastructure.

The Chinese side expressed its interest in the projects and will continue their more in-depth review. The parties agreed to continue their dialogue and organize visits to the discussed project facilities/sites.

Ochakiv sea trade port is located on the Dnieper-Bug estuary in Nikolaev region at the north-eastern end of Ochakiv town. Currently the port has capacities for transhipment of over 0.5 million tons of cargoes annually. The port operates 5 berths with depths of up to 7.35 meters. As part of the investment project, it is planned to create one of the deep-water estuary ports on the Black Sea on the basis of the existing small port. A coal terminal, grain terminal, as well as a terminal for transhipment of iron ore are supposed to be built in the port. The water area of the port is planned to be deepened to 15-18 meters. Additionally, it is planned to build a 70 km railway spur track.

In 2016, Smart-Holding decided to create a logistics hub in the format of an industrial park with an emphasis on transhipment of agricultural sector cargoes and metal structures on the premises of Naval Park terminal (Nikolaev city). The project provides for the integration of the production cycles, logistics and other support functions.

China Railway Construction Corporation (CRCC) is the second largest state-owned construction company in China, which is engaged in construction of transportation infrastructure, manufacturing of special construction equipment, residential real estate, and in logistics. The company has a representative office in Ukraine. Within the framework of respective memorandums with the Ministry of Infrastructure, subdivisions of the company plan to implement projects for the development of railway infrastructure, as well as the infrastructure of inland waterways in Ukraine.

Smart-Holding is one of the largest industrial and investment groups in Ukraine. The interests of Smart-Holding focus on the industries that are the key ones for the economy of the country. The companies of Smart-Holding Group invest in metals and mining, oil and gas segment, banking sector, agriculture, shipbuilding and real estate. 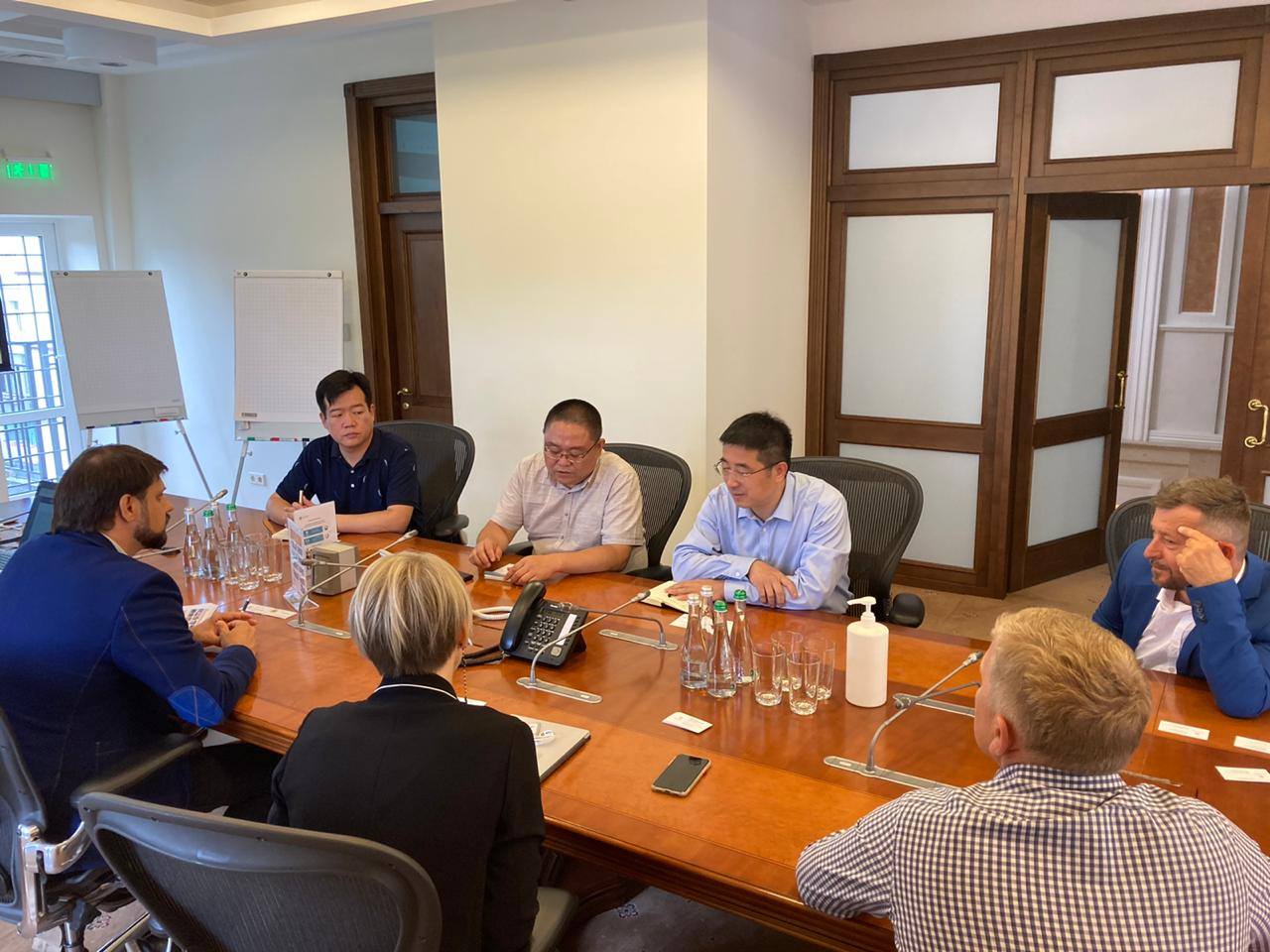