British Company Enwell Energy plc, a part of Smart Energy, announces its operational and financial unaudited results for H1, 2020. For six months the company has increased its average daily production rate of hydrocarbons by approximately 8%, while the revenues have decreased by 21.1%, reports the official announcement by Enwell Energy at the AIM Market of the London Stock Exchange.


Production rates by the Representative Office of Regal Petroleum Corporation Limited were higher when compared with the corresponding period in 2019, predominantly due to the contributions of well #119 at Mekhedivsko-Golotovshchynske field, which commenced production in October 2019, and well #54 at Svyrydivske field, which commenced production in May 2020. At the same time, Vasyshchivske field demonstrated lower production rate than last year due to a decline of production of well #10.

For the reported period the capital investments made up $8.8 million (1H 2019: $6.7 million). Most part is related to the expenditure associated with the drilling of well #54 at Svyrydivske field. Cash from operations has funded the capital investment during the period. Taking into account the current financial results, the company plans to fund the development programmes for its assets in the remainder of 2020.

As of the date of this report, Enwell Energy has been no operational disruption linked to the COVID-19 pandemic. Nevertheless, taking into account the further spreading of COVID-19, the Board and management continue to monitor the evolving situation and take actions to mitigate risks where possible, with the safety of individuals and communities continuing to be the priority. 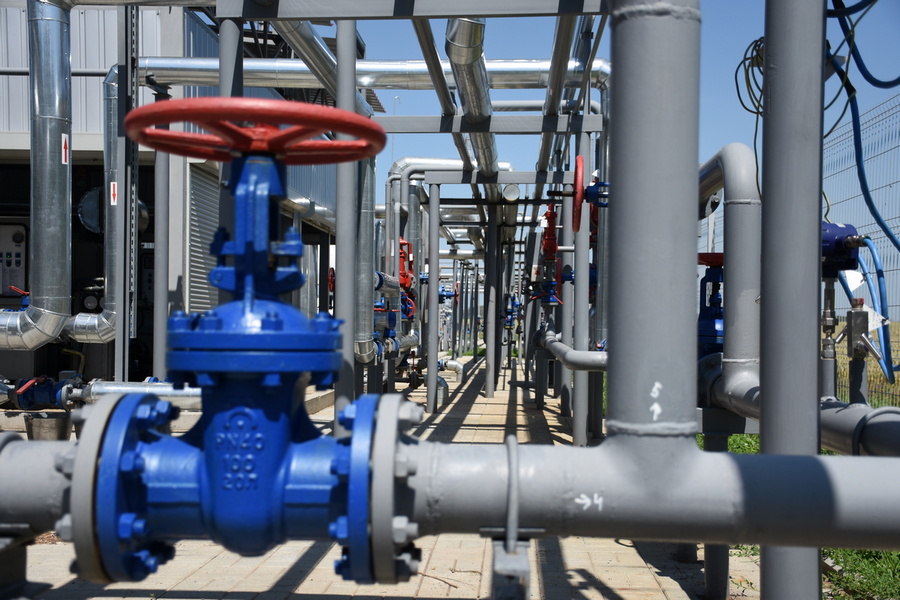