British Company Enwell Energy plc, a part of Smart Energy, announces its operational results for Q3, 2020. For the reported period the company has increased its average daily production rate of hydrocarbons by approximately 19% against the same period of 2019, reports the official announcement by Enwell Energy at the AIM Market of the London Stock Exchange.

Launch of well #54 at Svyrydivske field in May 2020 became the significant boost for the joint production growth. However, a decline in production rates from well #10 at Vasyshchivske field impacted overall production at the field in 2020. As a consequence, during Q1 2020, compression equipment was installed to stabilise production from the well, with a longer-term plan to undertake a workover of the well to access an alternative reservoir horizon.

Enwell Energy continues to drill well #25 on Svyrydivske field. The well has reached a depth of approximately 4,875 metres. The well has a target depth of 5,320 metres, with drilling operations scheduled to be completed by the end of the first quarter of 2021. At Vasyshchivske field, planning is continuing for a new well to explore the Vvdenska prospect within the licence area.

As it was reported earlier, on March 24, 2020, the company has acquired the entire issued share capital of LLC Arkona Gas-Energy, which holds Svystunkivsko-Chervonolutske exploration licence. Nevertheless, the previous license holder, PJSC Ukrnafta, filed the claim to the court, stating that irregular procedures were followed in the grant of the licence to Arkona. In early July 2020, the First Instance Court in Ukraine made a ruling in favour of Ukrnafta, determining that the grant of the Licence was irregular. Meanwhile, on September 29, 2020, the Appellate Administrative Court ruled in favour of Arkona, overturning the earlier decision of the First Instance Court.

Enwell Energy continues to monitor the evolving situation relating to the COVID-19 pandemic, and to take any steps necessary to protect its staff and operations. However, as of the date hereof, there has been no operational disruption linked to the COVID-19 pandemic, and no material impact is currently envisaged on the prospects. Nevertheless, Enwell Energy remains acutely aware of the risks, and is taking action to mitigate them where possible, with the safety of individuals and communities continuing to be the priority. 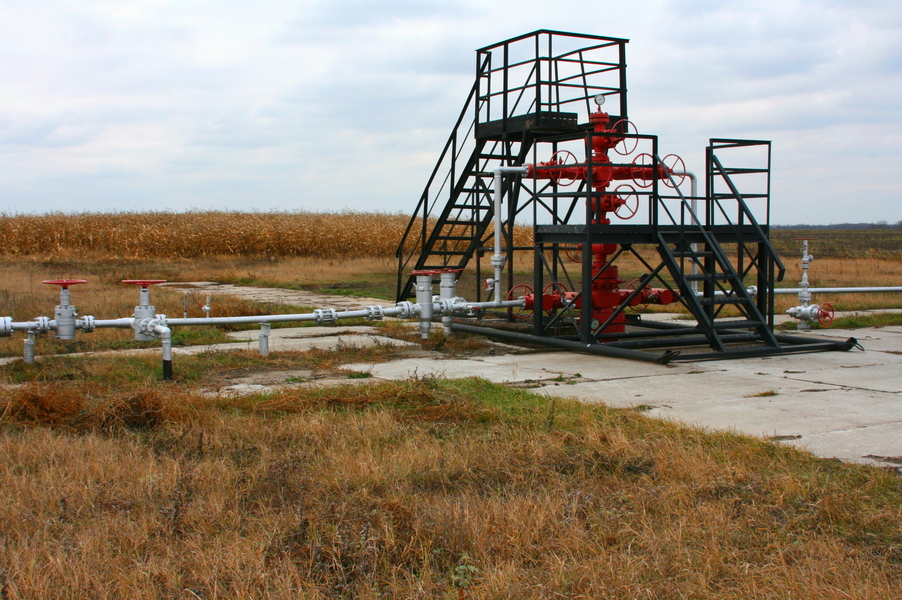