Smart Energy Group announces its production results for 9 months of 2020.

The Representative Office of Regal Petroleum Corporation Limited gave a significant boost for the total production by Smart Energy, having commenced well #54 in Svyrydivske field in May this year. Ukrgazvydobutok continues to increase production as well. This is a result of operations of wells #61 and #62 in Ostroverkhivske field after their successful workovers. Meanwhile, Prom-Energo Produkt observes decline of production due to the natural depletion. Therefore, in Q1, 2020, compression equipment was installed to increase production from Vasyshchivske field.

For the reported period LPG production increased by 11,6% up to 6.7 Ktonnes against 6.0 Ktonnes for the same period last year. There was also modernization of LPG metering unit here in Q3, 2020.

“Our companies continue to work on increase of production. Today we are succeeding at maintaining this trend due to new drilling and efficient work with existing wells. Nevertheless, hydrocarbons reserves are gradually exhausted, while reduction of investment programme, caused by fall of global price for gas, restricts capabilities for further exploration of reserves. The respective measures by the government could make positive impact on the situation, but we don’t see them still,” commented CTO of Smart Energy Group Viktor Dudzych.

Drilling of well #25 in Svyrydivske field continues as for now. The well has a target depth of 5,320 metres. In Vasyshchivske field planning is continuing for a new well to explore the Vvdenska prospect within the VAS licence area. Because of depletion of well #10 here the company is planning to undertake a workover of the well to access an alternative reservoir horizon in Q1, 2021. Ukrgazvydobutok is completing works on processing and interpretation of data of 3D-seismic studies of Ostroverkhivske field. The results will be used for defining the best location for new well, planned for drilling in 2021.

On September 29 the courts proceedings related to the licence for Svystunkivsko-Chervonolutske field completed. The Appellate Administrative Court of Kyiv ruled in favour of Arkona, overturning the earlier decision of the First Instance Court (it found licence granting as irregular). Thus, the company is planning to continue works on preparation for the first drilling in Svystunkivsko-Chervonolutske field spudding of which is expected at the end of the year. 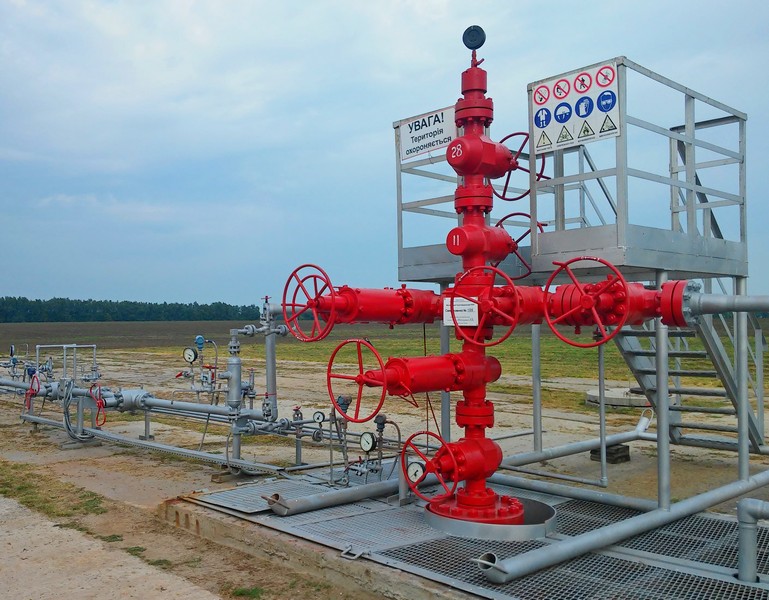