For the reported period the Group has

Average daily hydrocarbons production by the companies for 2020:


Increase of overall production volumes by Smart Energy in 2020 is a result of wells #61 and #62 launch after workovers at Ostroverkhivske field as well as new volumes of hydrocarbons, resulted with launch of a new well (#54) at Svyrydivske field in May of 2020. Meanwhile, a decline in production rates from well #10 of Vasyshchivske field continues due to the natural depletion. Therefore, in Q1, 2020, compression equipment was installed to increase production from Vasyshchivske field. And workover is planned to commence in late Q1 of 2021 to access an alternative reservoir horizon, with the aim of boosting production from this well.

For the reported period well #25 at Svyrydivske field has been drilled to its target depth of 5,320 metres, and logging and completion operations have been performed. It is anticipated that initial testing of the well will commence by the end of January 2021. Subject to successful testing, production hook-up is planned to be completed by the end of Q1 of 2021.

Currently, planning for the drilling of well #29 at Svyrydivske field is progressing, with the well due to be spudded in Q1 of 2021. At Vasyshchivske field planning is continuing for a new well to explore the Vvdenska (VED) prospect within the Vasyshchivske licence area. At Ostroverkhivske field processing and interpretation of data of 3D-seismic studies have been completed. The results provide the ground for drilling a new well, due to be spudded in 2021 as well.

For the reported period LPG production increased from 8.4 Ktonnes for 2019 up to 9.2 Ktonnes for 2020. Upgrade of the temporary metering and separation station (TMSS) of Mekhedivsko-Golotovshchynske field is scheduled for the middle of the year. At the end of 2020 Smart Energy Group completed the design phase and received the approval by the State Labour Service of Ukraine. Preparations for upgrade works and procurement of long-lead items are underway.

Meanwhile, on March 30, 2020, Smart Energy started to prepare for construction of exploration well #4 at Svystunkivsko-Chervonolutske field the licence for which the Group received through the acquisition of Arkona Gas-Energy LLC in March last year. Nevertheless, the works have been suspended because of ongoing legal proceedings PJSC Ukrnafta initiated against the former Arkona owners and Arkona, asserting that irregular procedures were followed in the grant of the licence to Arkona in May 2017. Despite the recent ruling of the Apellate Administrative Court, as of September 29, 2020, that confirmed the regularity of licence of Arkona, the claimant filed a further appeal to the Supreme Court in Kyiv.

“Last year turned out to be rather difficult and not only for the industry, but for all of us in general. Due to our numerous safety measures and high professionalism of our team, Smart Energy Group has not experienced any significant impact so far. We continued to increase production volumes and execute our projects. Nevertheless, we have pretty restrained expectations regarding a new year as lower gas prices and the global economic crisis, strengthened with pandemic COVID-19, will have their impact on gas production,” comments Sergii Glazunov, CEO of Smart Energy Group. 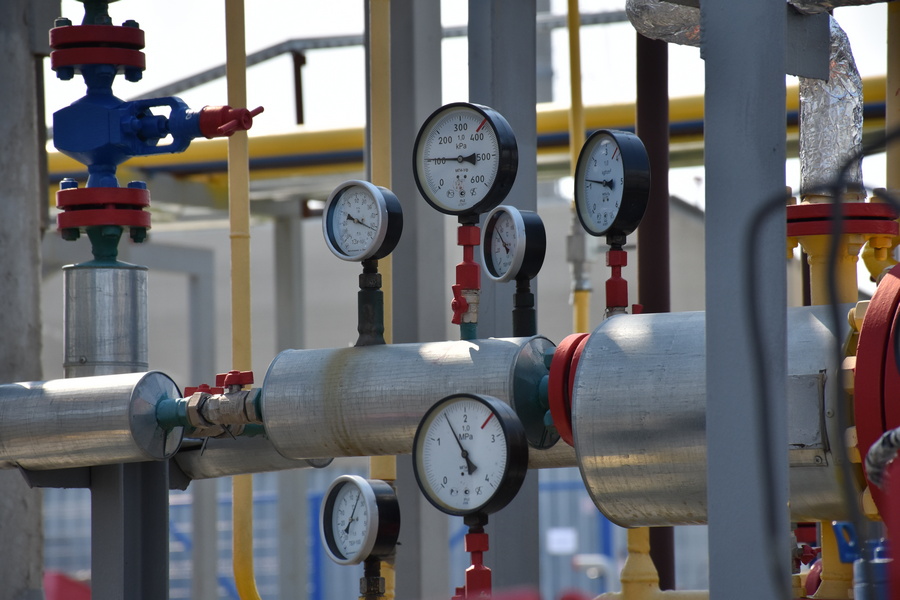