On February 4, 2021, the Supreme Court of Ukraine confirmed the legitimacy of special permit for production of hydrocarbons at Svystunkivsko-Chervonolutske field (Poltava oblast) of Arkona Gas-Energy LLC that is a part of Smart Energy Group and the Ukrainian asset of British public company Enwell Energy since March, 2020. The Court’s decision opens a possibility of the field development at full extent for the company and wholly stops these proceedings against it.

PJSC Ukrnafta as claimant brought legal proceedings against the State Service of Geology and Mineral Resources of Ukraine and Arkona as defendant. Ukrnafta claimed that irregular procedures were followed in the grant of the licence to Arkona in May 2017. The company was the holder of a previous licence over this area which expired prior to the grant of the licence. Arkona and the State Service disputed these claims.

In July 2020, the First Instance Court in Ukraine announced a ruling in favour of Ukrnafta, which determined that the grant of the licence was irregular. However, in August 2020, Arkona filed an appeal of this decision in the Appellate Administrative Court in Kyiv. On September 29, 2020, the Appellate Court ruled in favour of Arkona, overturning the earlier decision of the First Instance Court and dismissing a claim.

In November 2020, Ukrnafta filed a further appeal in the Supreme Court in Kyiv, appealing the ruling made by the Appellate Administrative Court. The Supreme Court has now considered this appeal and delivered its decision, in which it ruled that the arguments raised by Ukrnafta in the appeal were not substantiated, the proceedings against Arkona should be dismissed and the ruling by the Appellate Court regarding the legitimacy of the licence should be let stand.

The decision of the Supreme Court represents the final appeal in this procedure. As a consequence, the licence remains valid.

“We are welcoming the decision by the Supreme Court. It not only opens the possibilities for further development of the Ukrainian gas production industry via development of uncared fields but also is an important sign for the community of investors that the Ukrainian business environment is consistent and predictable”, said Sergii Glazunov, CEO of Smart Energy Group and Enwell Energy company. 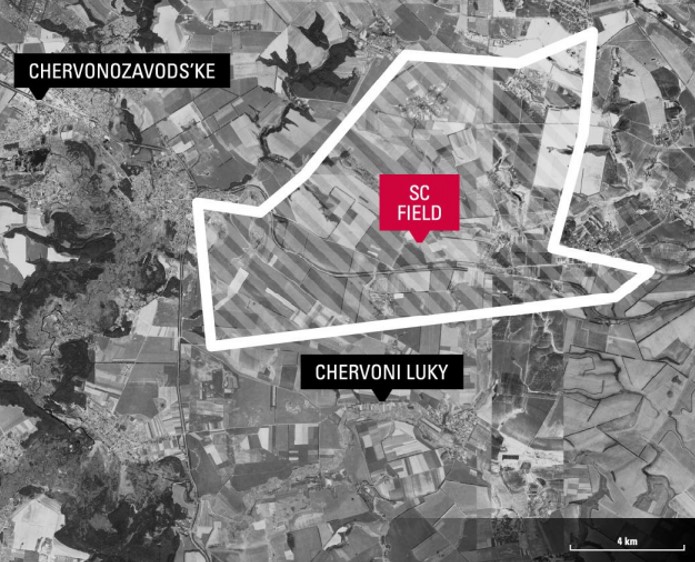