Well #25 is an appraisal well, with its primary targets being B-20, B-22 and B-23 horizons in the Visean formation. During this testing, strong gas and condensate flows were recorded, and, accordingly, the well has been hooked-up to the gas processing facilities to allow longer-term production testing to be conducted to optimise the operating parameters of the well. Currently, the well is producing at a stabilised flow rate of approximately 55 thousand m3/day of gas and 13 t/day of condensate.

«While testing we have been studying the work of well, using different modes. The current mode is defined as the most efficient. And today the daily production rate from this well already helps us to support the positive production dynamics,” commented Victor Dudzych, CTO of Smart Energy Group.

Earlier, on February 23 this year the British company spudded well #29 and in May last year it hooked-up well #54 at Svyrydivske gas and condensate field either. 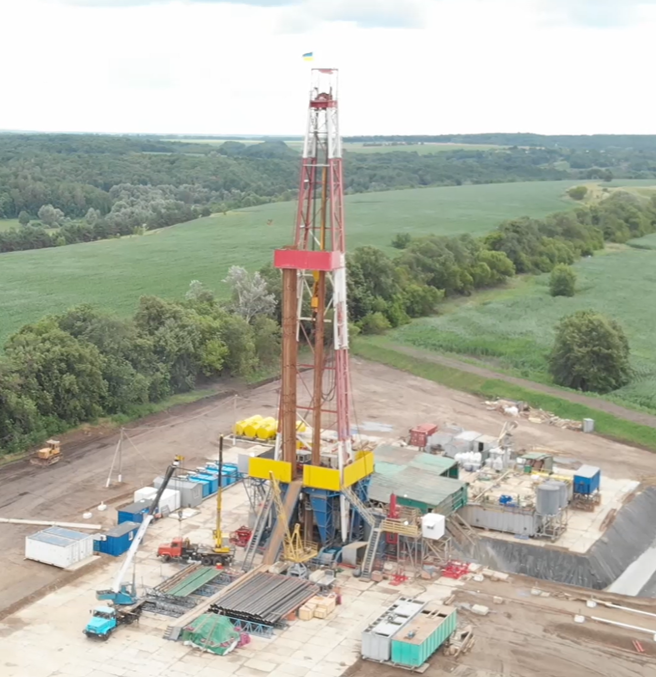