On 27 April 2020, Zaporizhzhya regional prosecutor’s office reported that the head of the management board in one of the joint-stock companies of Zaporizhzhya received a notice of suspicion based on the fact of illegal mining of mineral resources classified as those of national significance (part 4 of Article 240 of the Criminal Code of Ukraine). Allegedly the mining was made by applying a blasting operation.

According to the investigation, from September to December 2018, the head of the enterprise, while not having the relevant permits, organized unauthorized mining of granite by means of five blasting operations at Peredatochninske deposit. As a result, the company mined more than 180,000 tons of minerals with their value estimated at more than UAH 1 billion. A decision on choosing a measure of restraint for the suspect was being considered.

SMART GRANITE LLC, which is a legal successor of ZAPORIZHNERUDPROM Joint-Stock Company, considers it necessary to make a statement that the case concerns the head of the Limited Liability Company.

The enterprise’s business activity is mining of granite, migmatite and gneiss, as well as loam as an associated mineral, from Livoberezhnyi site of Peredatochninske deposit.

The legal ground for conducting mining operations, in particular, is the Special Permit for the Use of Subsoil dated 5 November 1997, ref. 1134, valid until 5 November 2017, received from the State Service of Geology and Subsoil Use of Ukraine (Gosgeonadra) in accordance with the procedure established by law, which was extended for 20 years until 5 November 2037.

During the period reflected in the notice of suspicion, from September to December 2018, the enterprise did not actually carry out any mining operations, which, in fact, includes lifting (loosening, loading, transporting) of rock from the quarry, but only made some drilling and blasting works. Given the fact that the enterprise did not perform any transporting and processing of the rock mass, the above drilling and blasting operations are preparatory works.

All this is reflected in the relevant documents, that is official reporting submitted to the State Service of Geology and Subsoil Use of Ukraine (Gosgeonadra) in accordance with the Guidelines on reporting form No. 5-GR approved by order of the Ministry of Ecology and Natural Resources of Ukraine of 14 March 2016, ref. 97, as well as in the Declaration on the rent for the use of subsoil for 2018.

These actual circumstances rule out the signs of any criminal offence in the actions of the company’s officials.

It should be noted that the criminal case, in which framework suspicion was presented to the head of the enterprise, was registered more than two years ago, namely on 8 January 2019, based on a report from the State Service of Geology and Subsoil Use of Ukraine claiming that officials of Zaporizhnerudprom PJSC allegedly abused their official position when using the subsoil resources.

After Zaporizhnerudprom PJSC provided its documents and clarifications, the State Service of Geology and Subsoil Use of Ukraine took into account the arguments proving no unauthorized mining and notified Zaporizhzhya prosecutor’s office No. 1 about this.

On 5 February 2020, after a series of investigative activities, the criminal case was closed on the basis of paragraph 2 of part 1 of Article 284 of the Criminal Procedural Code – no signs of a criminal offense in the actions of Zaporizhnerudprom officials were established.

However, on 9 April 2020, Zaporizhzhya local prosecutor’s office No. 1 cancelled the decision to close the criminal proceedings and more than 12 months later, the head of the enterprise was notified of being suspected of committing criminal offenses.

This suspicion is clearly unfounded, as evidenced by the refusal of Shevchenkivskyi District Court of Zaporizhzhya city on 27 April 2020 to uphold a motion requesting to apply a measure of restraint to the head of Zaporizhnerudprom JSC.

Taking into account these and other apparent “inconsistencies in the investigation”, the enterprise will insist on an independent expert audit in order to confirm the legitimacy of its business activities, as well as to uphold the rule of law principle during the pre-trial investigation and when the case is considered in the court. 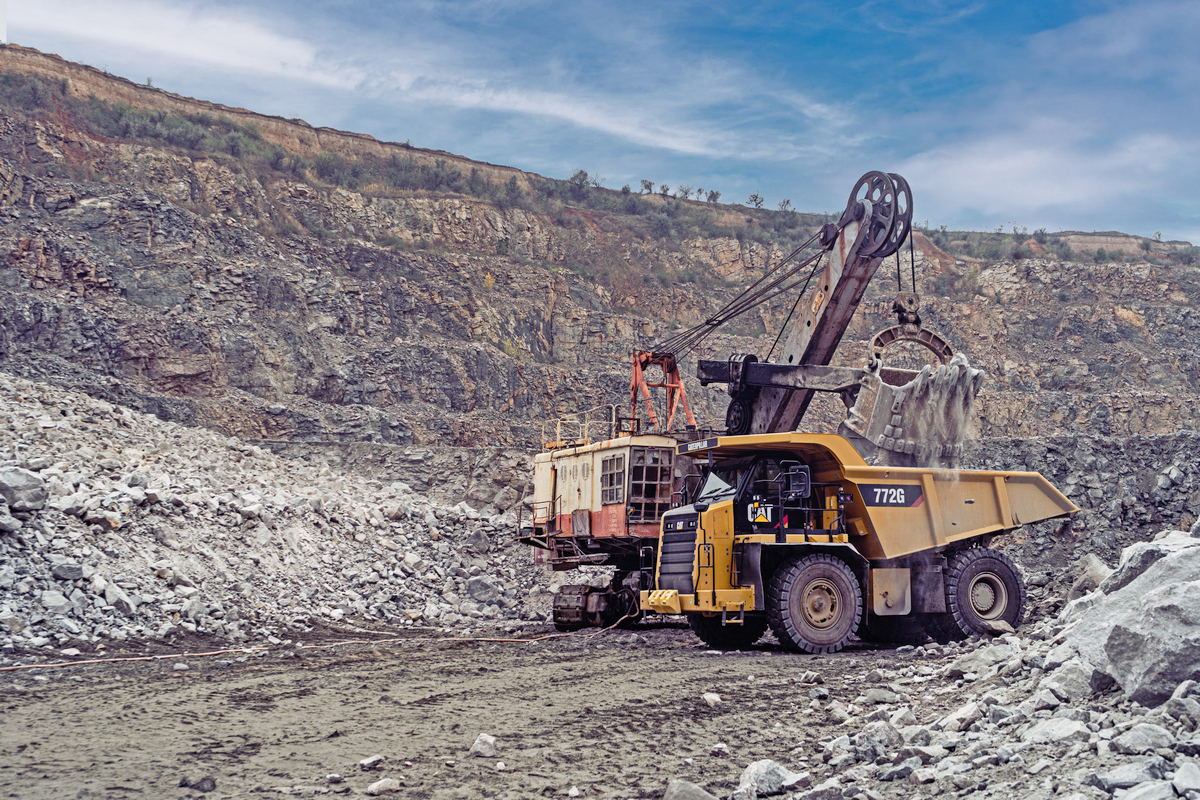