British public company Enwell Energy, a part of Smart Energy Group and an operator of Svystunkivsko-Chervonolutske field (Poltava oblast), among others, made an assessment of the reserves and contingent resources at its field.

It estimates the remaining reserves as of 1 January 2021 in the Svystunkivsko-Chervonolutske licence as follows:

It estimates the contingent resources as of 1 January 2021 in the Svystunkivsko-Chervonolutske licence as follows:

“The assessment, provided by DeGolyer and MacNaughton company, enables us to gain understanding of the capacities of Svystunkivsko-Chervonolutske field from the point of view of international classification of hydrocarbons reserves as well as it is based on our production plans for this field. It does confirm the prospects this asset has for production and the efficiency of the approach we have chosen for its development. We hope that pretty soon this field starts to make its contribution in increase of Ukrainian gas production,” comments Sergii Glazunov, Smart Energy Group and Enwell Energy CEO.

As it was reported earlier Svystunkivsko-Chervonolutske licence is 100% owned by Arkona Gas-Energy that is a part of Smart Energy Group and is operated by British Enwell Energy. The field is located in north-eastern Ukraine, approximately 15 km east of Svyrydivske field, that is operated by another Smart Energy company. The licence was granted in May 2017, with a duration of 20 years, and extends over an area of 97 km2.

The assessment is consistent with the proposed field development plan for the licence, which includes the acquisition of 3D seismic and drilling of well #4, both activities scheduled to this year, and the construction of a gas processing plant. Development will then continue with the drilling of a further six wells. Due to the characteristics of the field and the targeted depths of future wells, each is likely to take approximately 12 months to complete, and the wells are intended to be drilled consecutively over the next eight years. 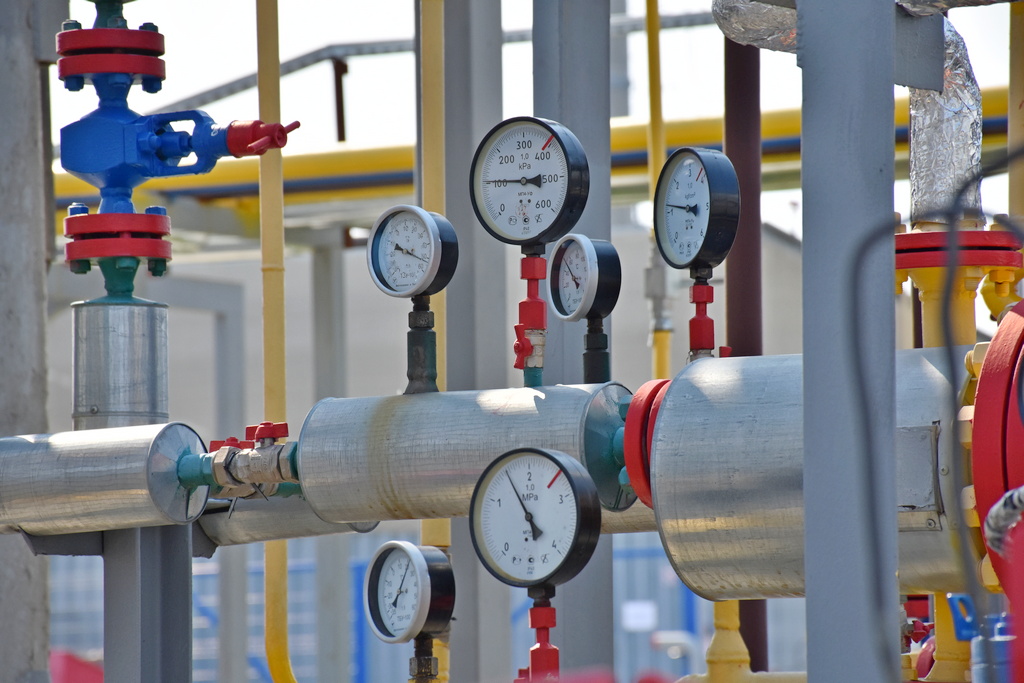