SMART HOLDING (CYPRUS) LTD, a shareholder of Kharkivoblenergo JSC and Kharkivenergozbut PJSC, has initiated holding of extraordinary meetings of the joint stock companies to make key corporate decisions on the election of the energy companies’ Supervisory Board members and an independent special audit of their financial and economic activity for 2019-2020.

The shareholder, which holds 29.795% stake in the authorized capital of each of the aforementioned companies, sent a respective request to the issuers on Monday, 7 June.

To ensure the openness of the process under which the composition of the companies’ management bodies is formed, a respective competitive selection of candidates for the posts of independent members of the companies’ Supervisory Boards has been announced, as required by the current legislation, in particular Part 4 of Article 53 of the Law of Ukraine “On Joint Stock Companies”. The competition will be held in the most transparent and democratic way involving the Ukrainian representative office of the international executive recruitment company Boyden Ukraine. The conditions of the selection procedure and requirements to candidates are published online on the page about the selection procedure: http://konkurs.smart-holding.com.

Ivan Gerasimovich, Risk Management and Security Director of Smart Holding, a candidate to members of the Supervisory Board of Kharkivoblenergo and Kharkivenergozbut, said:

‘We insist on the establishment of duly constituted and effective collegial management bodies of the companies and, as a responsible shareholder, we do our best for this. We are convinced that this will ensure efficient control over the Directorates (Boards of Directors) and will rule out any abuse and any corrupt actions by officials of these companies, which are strategic for the economy of the State.

For a long time, the Supervisory Boards of Kharkivoblenergo JSC and Kharkivenergozbut PJSC, as well as collegial management bodies of many companies with state shares, acted rather as a kind of pocket or puppet bodies in order to promote the necessary management decisions in the interests of some government-favoured or government-linked "dealers".

The State should be interested in putting an end to the “shadow management” practices because the success and effectiveness of these companies’ privatization, planned for this year, directly depends on this.

We offer the State, represented by the State Property Fund of Ukraine, to join the announced independent selection competition and use best practices of an international company specialising in recruitment of executive personnel. We hope that the work of the governmental Appointment Committee, which is supposed to pick candidates for the posts of independent members in the supervisory boards of companies that are especially important for the economy, will be resumed as soon as possible, and the shareholders will be able to make a decision on the respective appointments at the general meeting in the near future.’

It is a reminder that on 28 April 2021, online general shareholder meetings of Kharkivoblenergo JSC and Kharkivenergozbut PJSC were held where the Supervisory Boards of the joint-stock companies were not established.

As it is known, the formation of independent Supervisory Boards in companies where 50%+ shares (stakes) in the authorized capital belong to the State is mandatory according to the Law of Ukraine No. 1405-VII "On amendments to certain legal acts of Ukraine regarding the management of public and municipal property", which was adopted by the Verkhovna Rada on 2 June 2016.

In May, SMART HOLDING (CYPRUS) appealed in court the decisions made at the Supervisory Board meetings of Kharkivoblenergo JSC and Kharkivenergozbut PJSC on 23 March 2021, in particular, on holding a general meeting of these companies on 28 April 2021. The Company is convinced that after 6 January 2019, the composition of the Supervisory Boards of Kharkivoblenergo JSC and Kharkivenergozbut PJSC became unauthorized and incapacitated since it was not brought into compliance with the provisions of the current legislation.

SMART HOLDING is one of the largest industrial and investment groups in Ukraine. The interests of the Group focus on the industries that are the key ones for the economy of the country. The companies of Smart Holding invest in metals and mining, oil and gas segment, banking sector, agriculture, energy sector, shipbuilding and real estate. The SMART HOLDING’s strategy is aimed at efficient management of a diversified investment portfolio in order to increase its value in the long term. 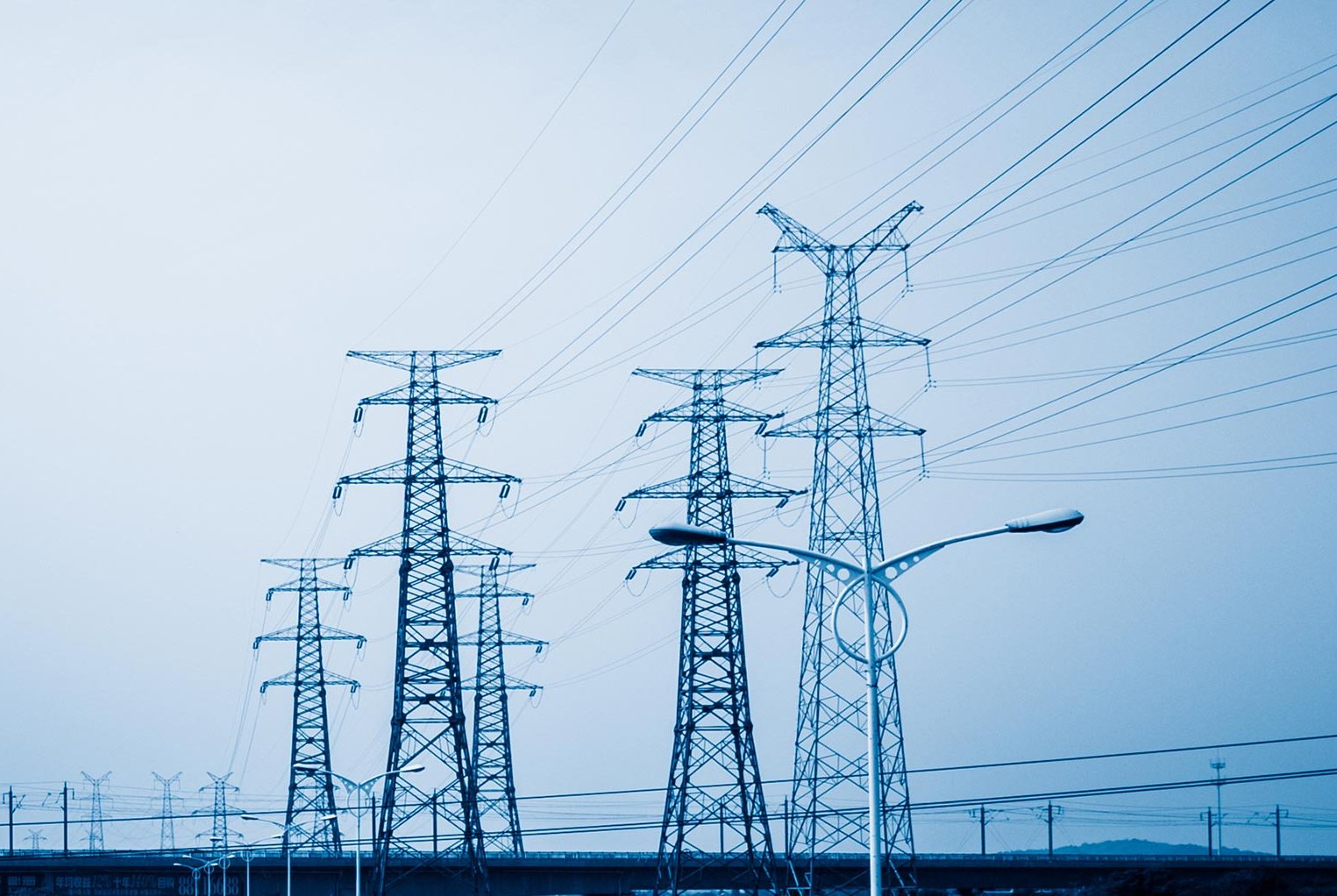