British Company Enwell Energy plc, a part of Smart Energy, announces its operational and financial unaudited results for H1, 2021. For six months the company has increased its aggregate average daily production by 8.2%, while the revenues have grown by 66.4%, reports the official announcement by Enwell Energy at the AIM Market of the London Stock Exchange.

This improved level of cash generation has enabled the company to progress its multiple work programmes across its broadened asset portfolio, with approximately $26 million invested during the 2021 year to date, with $15 million invested in H1, 2021 (H1, 2020: $6.7 million). Cash from operations has funded the capital investment during the period. Taking into account the current financial position and positive operating cash flow, Enwell Energy plans to fund the development programmes for its assets over the remainder of 2021 and beyond.

In H2, 2021, Enwell Energy continues to develop its gas and condensate fields. In particular, it is completing testing of development well #29 and, subject thereto, hooking-up the well to the gas processing facilities at Svyrydivske field, commencing the drilling of development well #31 there, investigating workover opportunities for other existing wells, and remedial and upgrade work on existing wells, the flow-line network and pipelines and other infrastructure. At Vasyshchivske field Enwell Energy continues planning a new well to explore the Vvdenska prospect within the Vasyshchivske licence area and maintenance of the gas processing facilities, pipeline network and other field infrastructure is planned.

In August, 2021, the company spudded appraisal well #4 at Svystunkivsko-Chervonolutske field, while the acquisition of 3D seismic is planned for later this year.

As of the date of this report, Enwell Energy has been no operational disruption linked to the COVID-19 pandemic. Nevertheless, the Board and management continue to monitor the evolving situation and take actions to mitigate risks where possible, with the safety of individuals and communities continuing to be the priority as well as to minimise any potential disruption to the business. 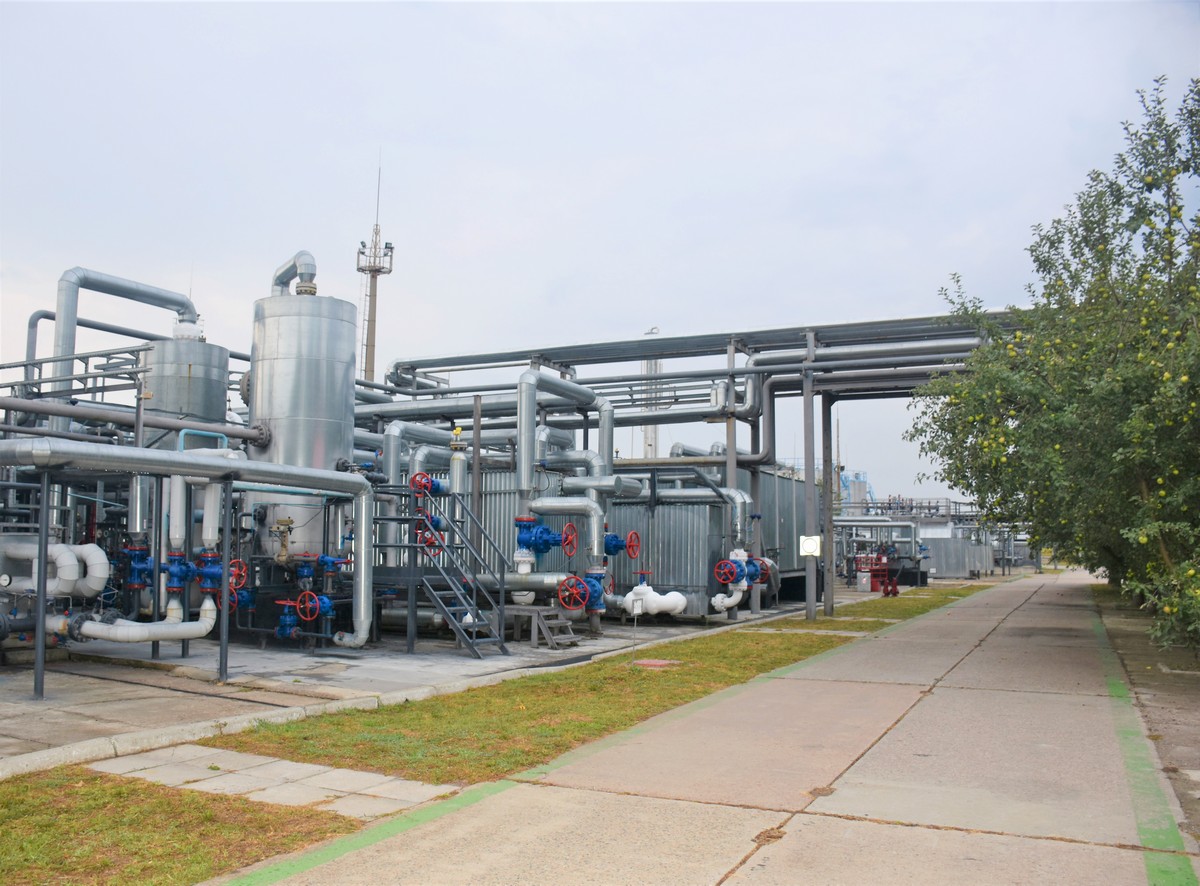