Drilling of a new well with target depth of 5,250 m is scheduled to be completed by the end of Q1 of 2022. In case of further successful testing, production hook-up is expected during Q2 of 2022.

Well #31 is targeting production from V-21 and V-22 horizons in the Visean formation which have demonstrated good productivity in existing nearby wells.

Earlier, in February this year, the British company spudded well #29 at Svyrydivske field (Poltava region) as well. Its production hook-up is expected after successful completion of current testing. 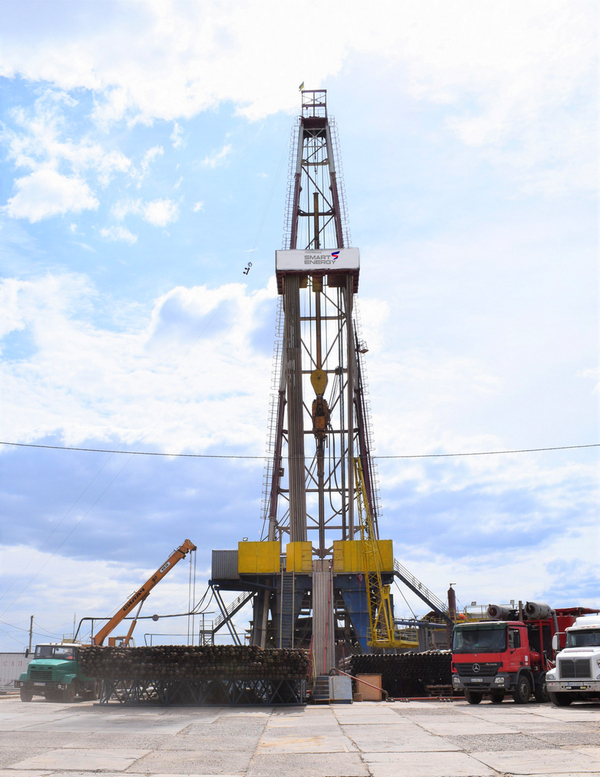