There were geological prospecting works, aimed at assessment of the capabilities of horizon C-22 and of the current hydrodynamic state of hydrocarbons of horizon C-5c, replacement of downhole equipment as well as recompletion to horizon C-4v within the workover.

Well #62 as one more well of horizon C-4v enables optimization of layer development system and increase of rate of its deposits recovery.

Well #62 was drilled in 2012 and launched in Q2 of 2013. Besides hydrocarbons production, the well is also used for the number of geological prospecting tasks. In particular, it provided the first inflow of hydrocarbons from Visean formation at Ostroverkhivske field, confirmed its productivity and enabled the development of Visean deposits.

Ukrgazvydobutok that is a part of Smart Energy Group is an operator of Ostroverkhivske gas and condensate field. For 9 months this year the company produced 117.9 mln m3 of gas and 3.4 Kt of gas condensate here. 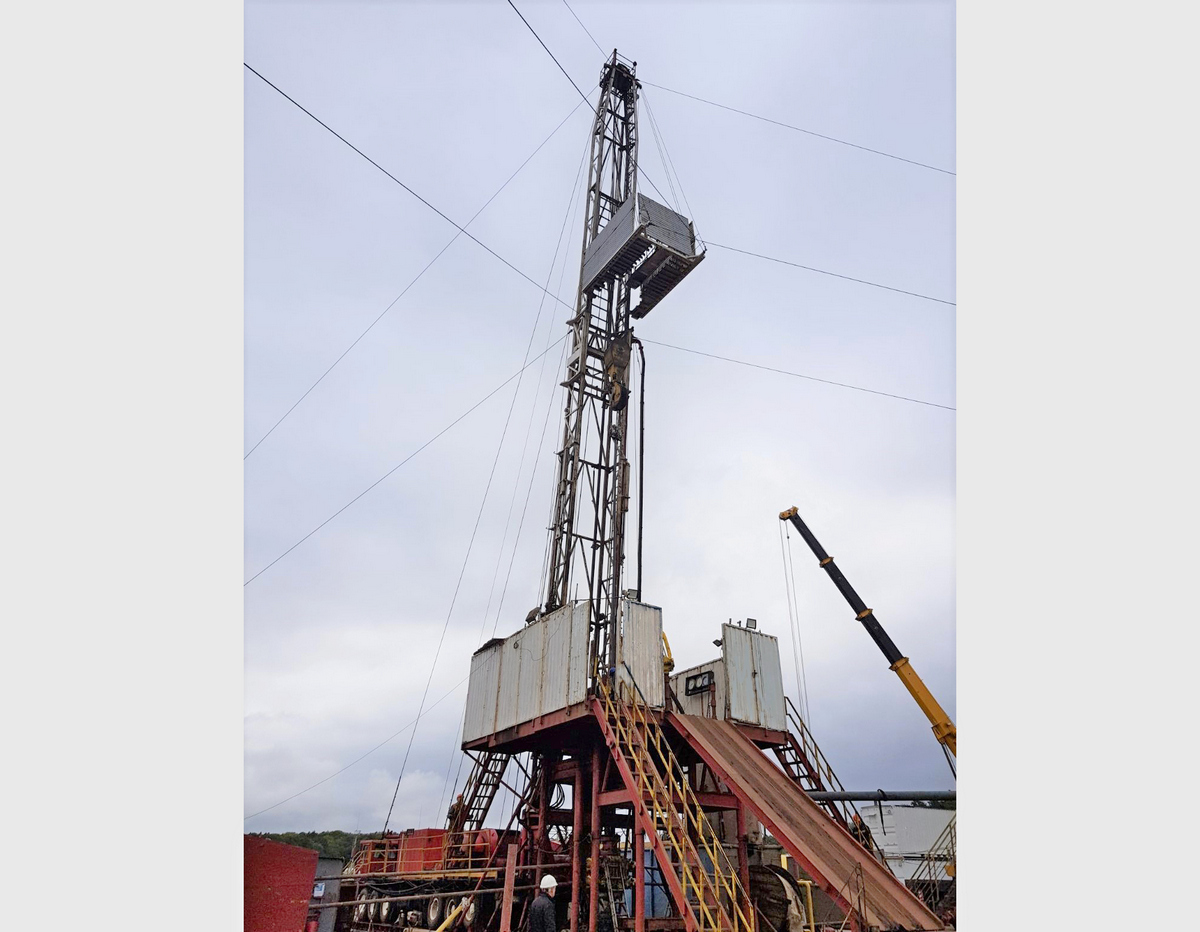