For the reported period the Group has

Average daily hydrocarbons production by the companies for 2021:

Last year Smart Energy continued to increase its production volumes in Poltava region, mostly due to launch of well #25 at Svyrydivske field in February of 2021. Installation of new compressors at well #61 of the same field contributed into positive production dynamics as well. Meanwhile, a decline in production is observed in Kharkiv region, mostly due to the natural depletion. Therefore, in order to keep the production rates stable, the Group spudded well #29 at Ostroverkhivske field in November of 2021 and is intending to spud well #30 there in Q3 of 2022.

In 2021, after having put into operation well #25, at Svyrydivske field of Poltava region, Smart Energy spudded well #29 there. Its depth made up 5,450 m. The primary target of the well was V-22 reservoir within the Visean formation. Currently, its testing is undertaken. Thereafter, the well output will be run through the gas processing facilities to allow longer-term production testing to be conducted in order to optimise the operating parameters of the well.

In September last year at Svyrydivske field the Group spudded well #31. Its target depth is 5,250 m. As of the date, the well has reached a depth of approximately 5,100 metres. The well is a development well, targeting production from V-21 and V-22 reservoirs in the Visean formation, which have demonstrated good productivity in an existing nearby well. Drilling operations are scheduled to be completed by the end of Q1 of 2022, and, subject to successful testing, production hook-up is scheduled during Q2 of 2022.

At the end of 2022 well #2 of Svyrydivske field and well #109 of Mekhedivsko-Golotovshchynske field in Poltava oblast were shut in. The workovers on these wells are ongoing in order to restore production.

At Svystunkivsko-Chervonolutske field (Poltava oblast as well) Smart Energy continues drilling of its first well (#4). Its target depth is 5,565 metres. As of now the well has reached a depth of approximately 5,260 metres. It is primarily targeted at production from V-22 horizon, as well as exploring V-16 and V-21 horizons, in the Visean formation. Drilling operations are scheduled to be completed in Q2 of 2022. In the beginning of this year the Group is also planning to complete field stage of 3D seismic at this field with further processing and interpretation of the acquired seismic data undertaken then.

Construction work on the upgrades to the gas processing facilities (TMSS) at Mekhedivsko-Golotovshchynske field is progressing well, without suspension of production. These works involve an upgrade of the LPG extraction circuit and a significant increase to the liquids tank storage capacity, which are designed to improve overall plant efficiencies, improve the quality of liquids produced and boost recoveries of LPG, while reducing environmental emissions.

“Last year was a year of return to a usual work mode and a year of increasing gas price. That let us to intensify our activities in implementing our production programme but the results of all these activities are to become obvious in a year at least and just in case of tax and investment environments stability in the country,” comments Sergii Glazunov, CEO of Smart Energy Group.

Smart Energy is a part of investment group Smart Holding and is in charge of implementing exploration projects, commercial development of the hydrocarbon deposits. It is ranked in top 5 biggest private gas producers of Ukraine, producing over 1 mln m3 of gas per day in total. 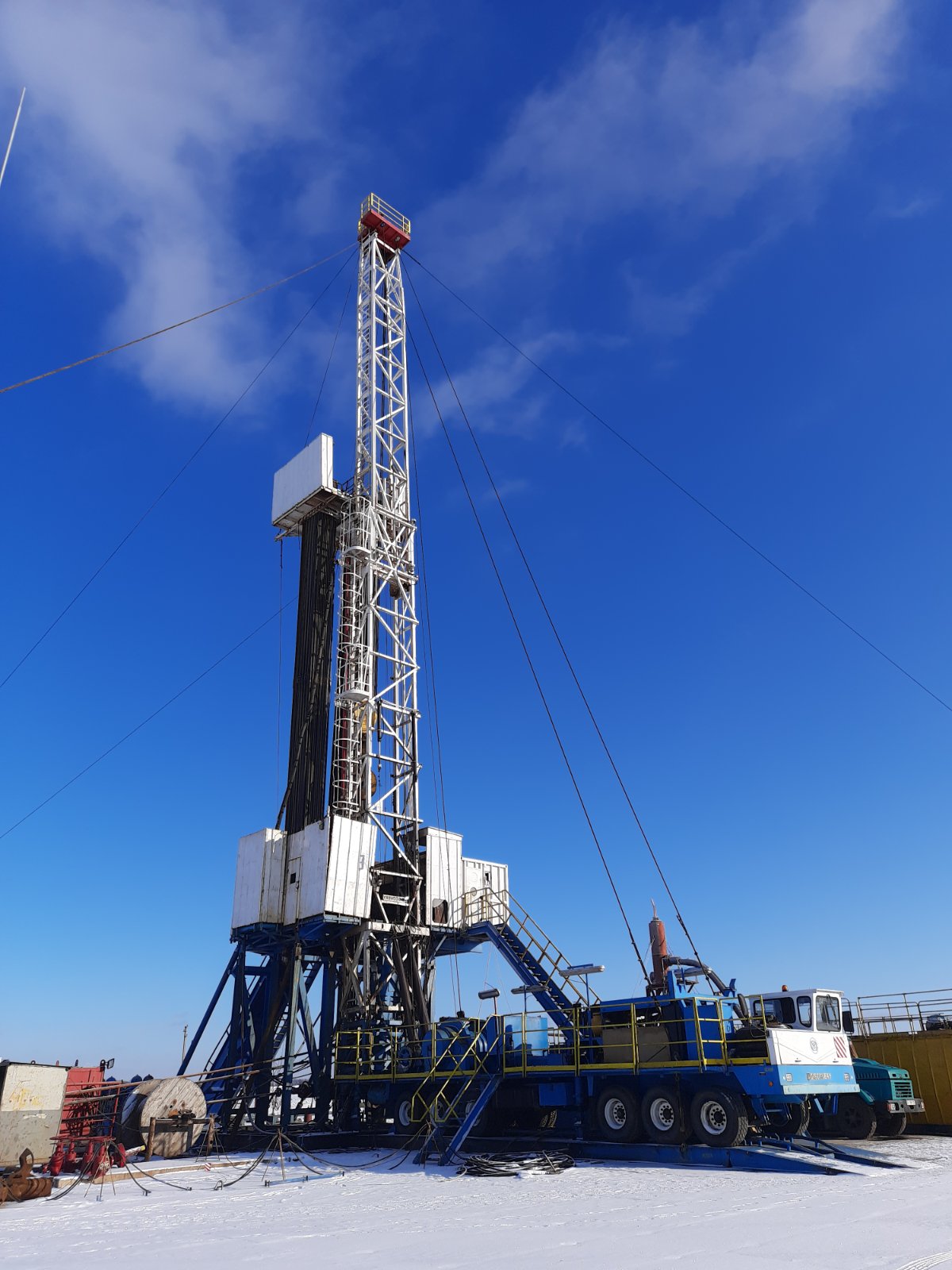