70 thousand liters of fuel for the evacuation of Mariupol residents

Starting from March 17, 2022, Vadym Novynskyi Foundation has allocated 2.5 million hryvnias for the purchase of 70,000 liters of fuel for transport, which was used to evacuate residents of Mariupol in the direction of Zaporizhia.

Minibuses were also purchased to organize evacuation routes. This was announced by the assistant of the People's Deputy of Ukraine Vadym Novynskyi Kyrylo Papakytsia, who is in charge of coordinating the volunteer movement to save Mariupol residents.

According to him, the joint efforts of Zaporizhia City Council, volunteers and the Foundation managed to evacuate and save about twenty thousand residents of Mariupol. Currently, the Foundation continues to purchase fuel for the evacuation of Mariupol residents to Zaporizhia, as well as for the delivery of humanitarian goods and assistance to war-affected citizens.
to news list Social projects Share on Facebook Print NEXT PREV 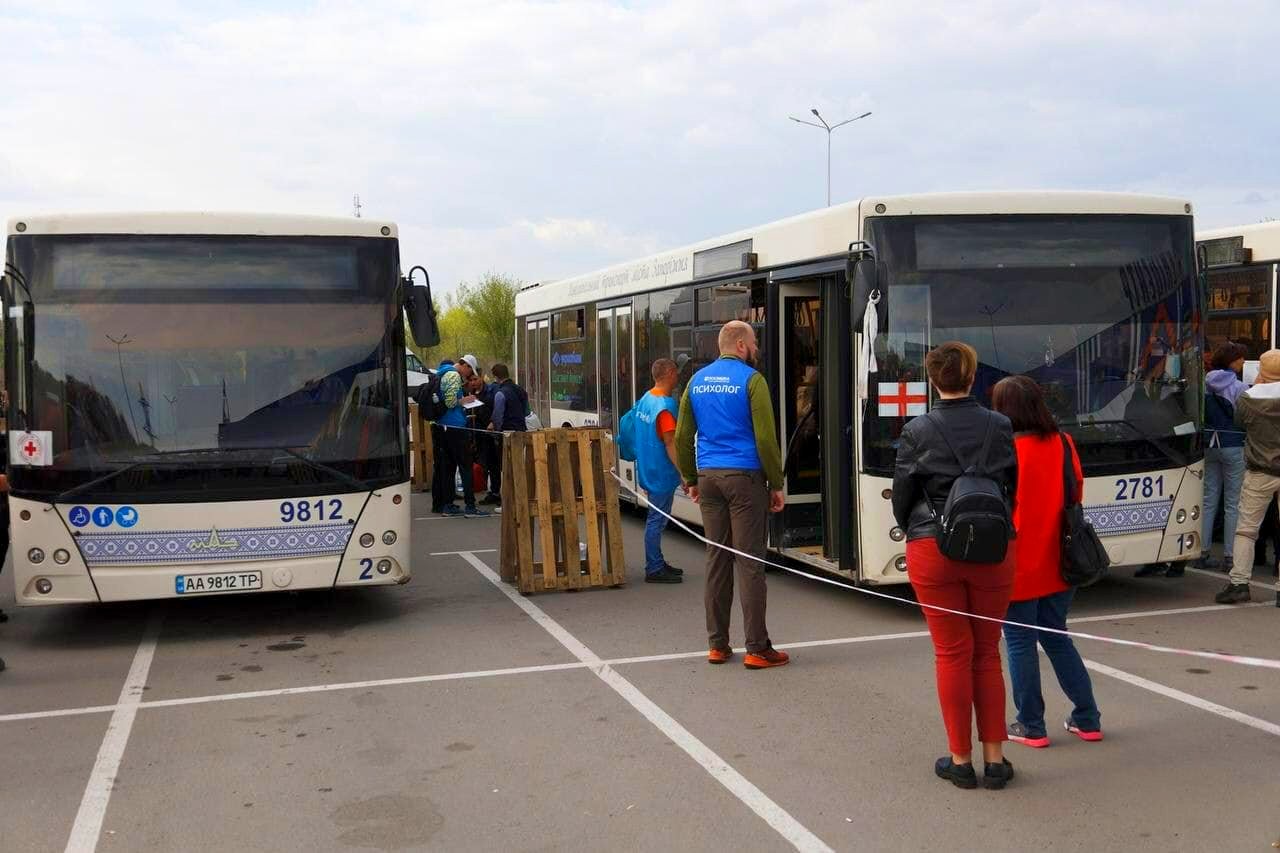