In close cooperation with the head of the military administration of Kryvyi Rih, Metinvest of Rinat Akhmetov and Vadym Novynskyi continues to help with the arrangement of places for temporary resettlement of internally displaced Ukrainians. The next aid is 10 million hryvnias for the purchase of food products and other necessities for people who were forced to leave their homes due to the war.

Kryvyi Rih has already received approximately 70,000 migrants from different regions of Ukraine. Almost half of them are residents of Kherson region. In order to accommodate the visitors, it became necessary to arrange shelters and provide people with adequate food. Since the beginning of the war, Metinvest group has been actively involved in providing assistance to vulnerable sections of the city's population and families who had to flee from the war to Kryvyi Rih from other regions.

- Kryvyi Rih is a large industrial city where 20,000 Metinvest employees and their families live and work. But today it has also become a city of refuge for tens of thousands of people who fled the war from other regions, and an example of humanity. Now they are our neighbors, and helping neighbors is very Ukrainian. That is why the company, together with the military administration, is making efforts to ensure that every person who needs help receives it, said Oleksandr Gerasimchuk, General director of Ingulets GOK.

Currently, families of displaced persons are accommodated in city schools, dormitories, kindergartens, recreation centers, etc. Another aid from the company was directed to the purchase of food products and other necessities for the displaced. In addition, in May, with the support of Metinvest, the city received 2.5 thousand units of bedding - mattresses, blankets and pillows to make additional comfortable sleeping places.

- The main burden of supporting displaced people - providing them with food, accommodation and medical care - rests on the shoulders of the military administration of the city. When city government and big business are united by a common goal, it doubles our strength. We work together for the defense of Kryvyi Rih, maintain the normal life of the city, meet forced migrants and do our best to make decent conditions for them. Metinvest is our reliable partner in these matters, said Deputy Mayor of Kryvyi Rih Serhii Milyutin.
to news list Metals and mining Social projects Share on Facebook Print NEXT PREV 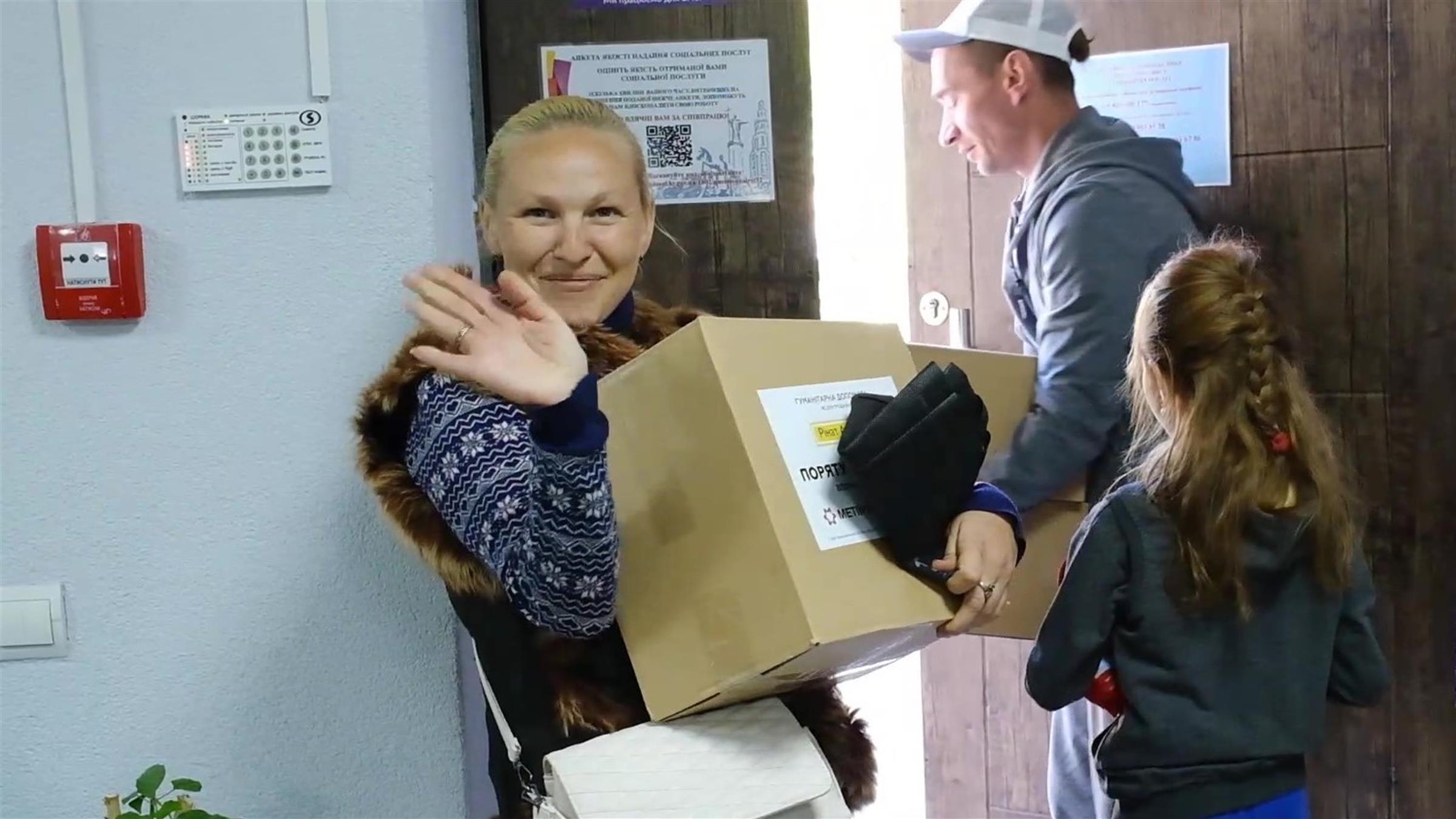