HarvEast Holding Has summed up Production Results for 2013

At year-end 307.4 thousand tons of cereal and oil crops have been ground in the Holding farms.

Also Agricultural Holding HarvEast finished in full and on term the seeding of winter crops for harvest 2014. Winter crops were seeded at the area of 65.4 thousand ha, which is exceeded the original plan by 10%. In particular, the Holding seeded 62.3 thousand tons of winter wheat, 1.62 thousand of tons of winter barley, 660 ha of winter rye and 820 ha of triticale.

HarvEast Holding is an agricultural holding, which owns and manages assets in Donetsk Oblast and the Crimea. The Holding’ s major areas of focus include: crop raising (wheat, sunflower, barley, permanent grasses and corn) and dairy farming.

HarvEast Holding was established on 10 March 2011 and evolved from the assets previously owned by Ilyich Steel Plant. The overall bank of farmland is 197,000 hectares and total livestock exceeds 17,500 heads. 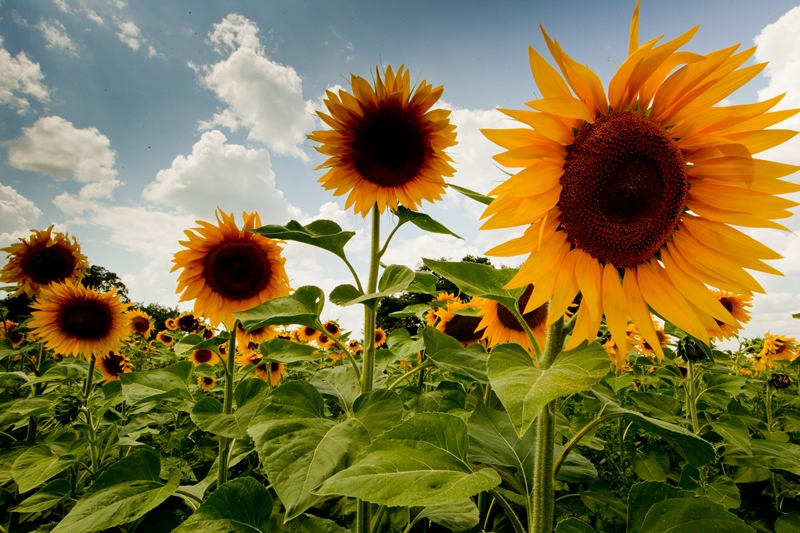