Veterans from FC Chernomorets won the duel with the score 4:1. The main goal of the contest was to support internally displaced children from the East of Ukraine in training to play football.

The main partner of the team of Ukrainian journalists was Smart-Holding. The football match was held in the framework of events dedicated to the Ukrainian Super Cup match in Odessa between FC Shakhtar (Donetsk) and FC Dynamo (Kiev).

The veteran team was led by Semion Altman. The senior officials of the Premier League and the Football Federation of Ukraine, Thomas Grimm and Oleg Protasov, were handing out the awards to the teams. 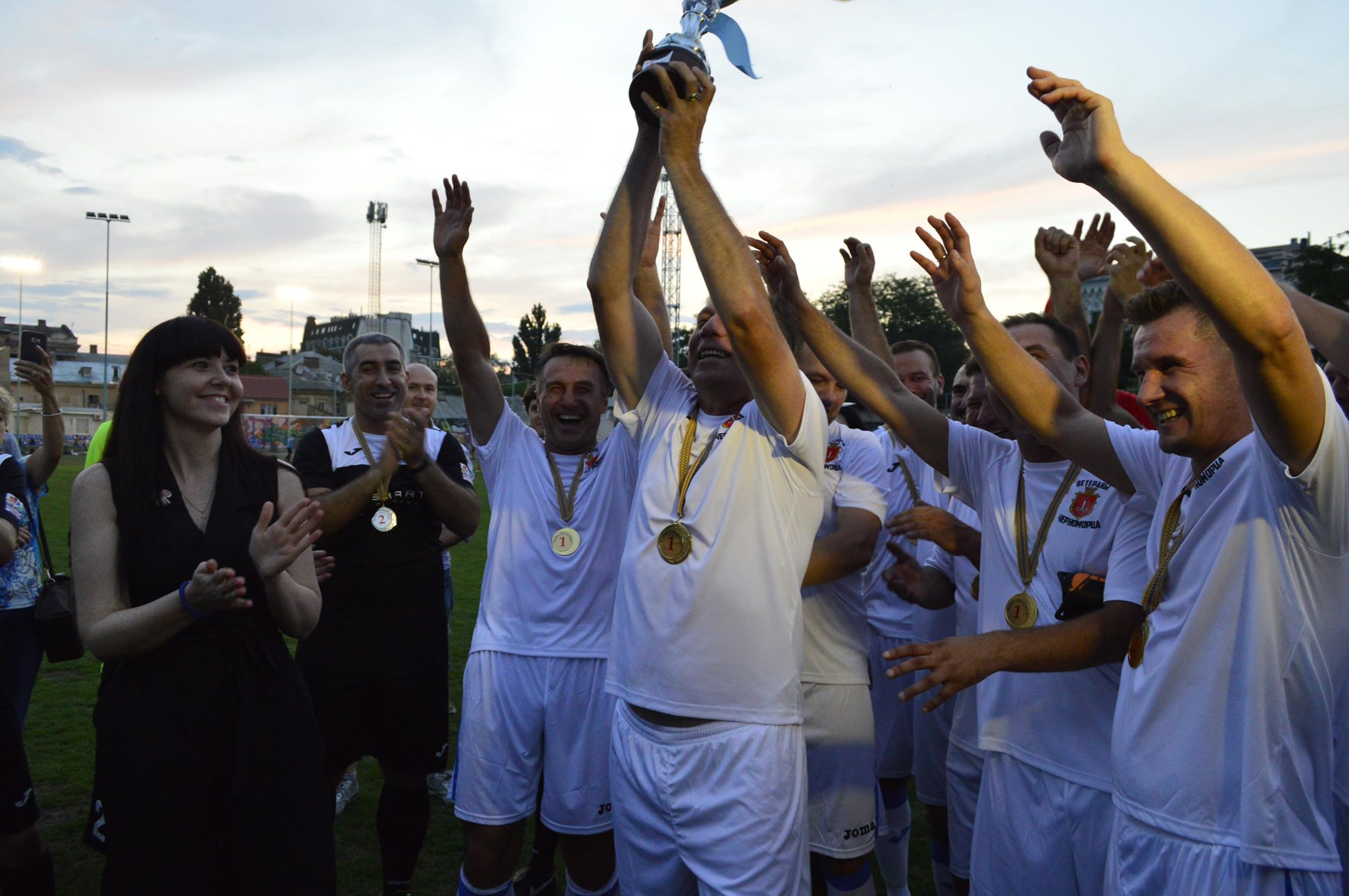