Total aggregate rate of hydrocarbons production from the fields of Regal Petroleum plc in Poltava and Kharkiv regions increased approximately by 48% at the end of 2018 and was 4139 boepd (barrels of oil per day). This compares with an aggregate production rate of 2803 boepd at the end of 2017. It is noted in the official release of the company for London Stock Exchange.

Also, the company is now conducting pre-drilling activities for well No. 119 in Mekhedivsko-Golotovschynske field.

Regal Petroleum plc is a British AIM-quoted public company, operating in Ukraine through the Representative Office of Regal Petroleum Corporation Limited in Poltava region and LLC Prom-Energo Product in Kharkiv region. The companies own special license for production of hydrocarbons and are part Smart Energy Group. .

Whereas, Smart Energy Group is a part of Smart-Holding, in charge of implementing exploration projects, commercial development of the hydrocarbon deposits and alternative energy initiatives. In addition to assets of Regal Petroleum, Oil & Gas business block of Smart Energy is represented by gas producing Ukrgazvydobutok (Kharkiv region).
to news list Energetics Share on Facebook Print NEXT PREV 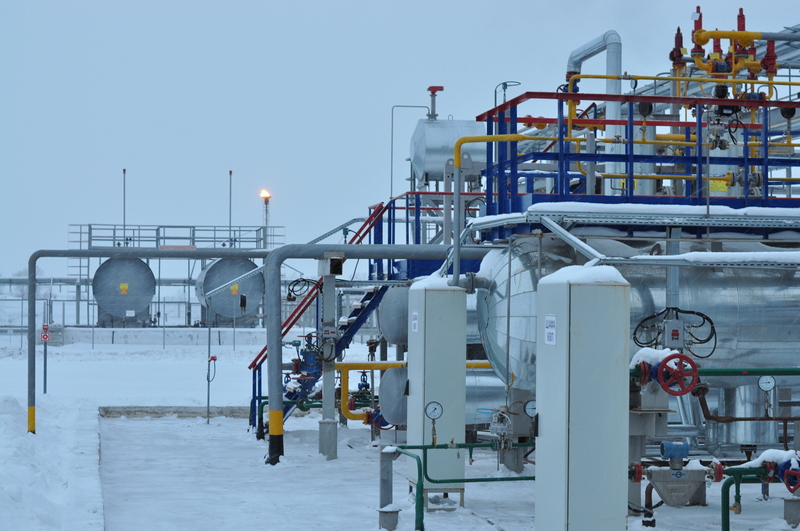