Vasiliy Fedin decided to resign from the post of CEO of Smart Maritime Group LLC (SMG) and continue his career outside the company.

‘I am grateful to SMG, my colleagues and like-minded people for the invaluable 14-year professional experience that I gained being in charge of the largest shipbuilding group in Ukraine. I am sure that SMG, teams of our shipyards and Ukrainian shipbuilding industry as a whole will have a great future. The Ukrainian economy can only revive itself thanks to deep processing industries. I hope that at the state level this understanding will be formed in the nearest future. I am glad that there are people in Ukraine, such as the shareholder of Smart-Holding, who believe in the domestic shipbuilding and invest large amounts of money in this sector,’ noted Mr. Fedin.

The CEO of Smart-Holding Alexey Pertin thanked Vasiliy Fedin for his contribution to the development of the shipbuilding business.

‘As the CEO of SMG, Vasiliy Fedin was able to maintain and expand the capacity of Kherson and Nikolayev shipyards. Our shipyards have survived difficult times, when the war and loss of traditional order markets made us seriously think whether to invest further in this business line. Nevertheless, we managed to regain trust of our overseas customers and expand their geography. In addition to traditional ship repair, most importantly, we continue with ship building. I wish Vasiliy Fedin further professional growth,’ said Alexey Pertin.

Production Director Aleksandr Afanasenko has been appointed an Acting CEO of SMG.

Vasiliy Fedin has worked as CEO of Smart Maritime Group since April 2013. Earlier, since 2005, he was in charge of Kherson shipyard of SMG.

Smart-Holding is one of the largest investment groups in Ukraine focusing on key industries including metallurgy and mining, oil and gas, shipbuilding, agriculture and real estate. The company participates in projects as a strategic or portfolio investor. 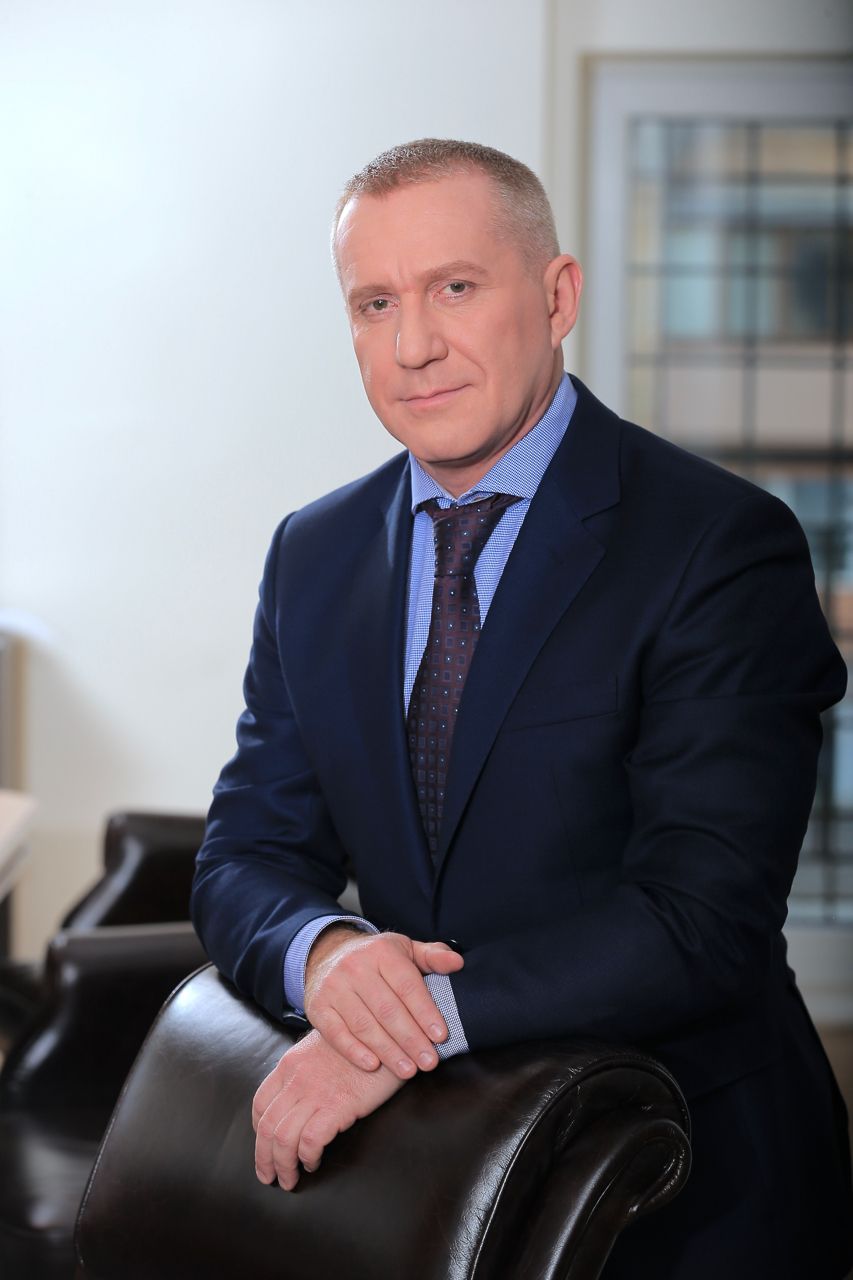