Vadym Novynskyi Charitable Foundation has purchased a batch of equipped ambulances in the European Union. The first 9 cars were donated as humanitarian aid to the Municipal Non-Profit Enterprise "Territorial Medical Association "Regional Center for Emergency Care and Disaster Medicine" of Zaporizhia Regional Council.

"The medical center has already received new cars, which will save thousands of lives. I thank the Foundation and personally Vadym Novynskyi for their support and assistance to the Zaporizhia community. This is as never before timely and necessary assistance to our region. Unfortunately, during the evacuation from dangerous areas, some people are injured and need immediate assistance at the point of arrival, and since Zaporizhia has now become a temporary shelter for hundreds of thousands of people from Mariupol and other occupied territories, the need to strengthen the medical front is urgent", said Olena Zhuk, the chairman of Zaporizhia Regional Council.

"We understand that the work of medics in wartime is a daily feat. We maintain constant contact with doctors in those regions of Ukraine that suffer the most from hostilities or that receive a lot of wounded. We try to help with medicines, equipment, consumables. Ambulances are currently in shortage throughout Ukraine. And we decided that providing hospitals with medical transport will be one of our main activities. Many thanks to the customs officers of the Shegeny border crossing, the staff of State Bureau of Investigation, who helped ensure the transfer of cars across the state border. Now we understand all the complexities and pitfalls. We were also helped by volunteers, businessmen abroad, the Embassy of Ukraine in Prague. Due to volunteer help, the cars covered the territory of Ukraine loaded with humanitarian aid for Zaporizhia residents, doctors and refugees from Mariupol", said Dmytro Sergeyev, Director of Vadym Novynskyi Foundation.

This is not the first aid of Vadym Novynskyi Foundation to Zaporizhia and its residents. In March, at the request of Zaporizhia city authorities, the Foundation provided assistance to the city hospital of emergency and medical care and the city hospital №9. These hospitals provide round-the-clock medical care to victims of hostilities. The Foundation purchased 60 vacuum therapy devices and 1,050 sets of consumables worth over UAH 15 million.

Earlier, the Foundation responded to the call of the city authorities of Zaporizhia to provide financial assistance to territorial defense units. $ 500,000 was transferred to the charitable fund created for this purpose, which allowed reaching the target amount of $ 1.15 million. The required medical and protective equipment was purchased from proven suppliers in Europe.

Since the beginning of the war, Vadym Novynskyi Charitable Foundation and Smart Holding businesses have allocated almost UAH 200 million to support the country. 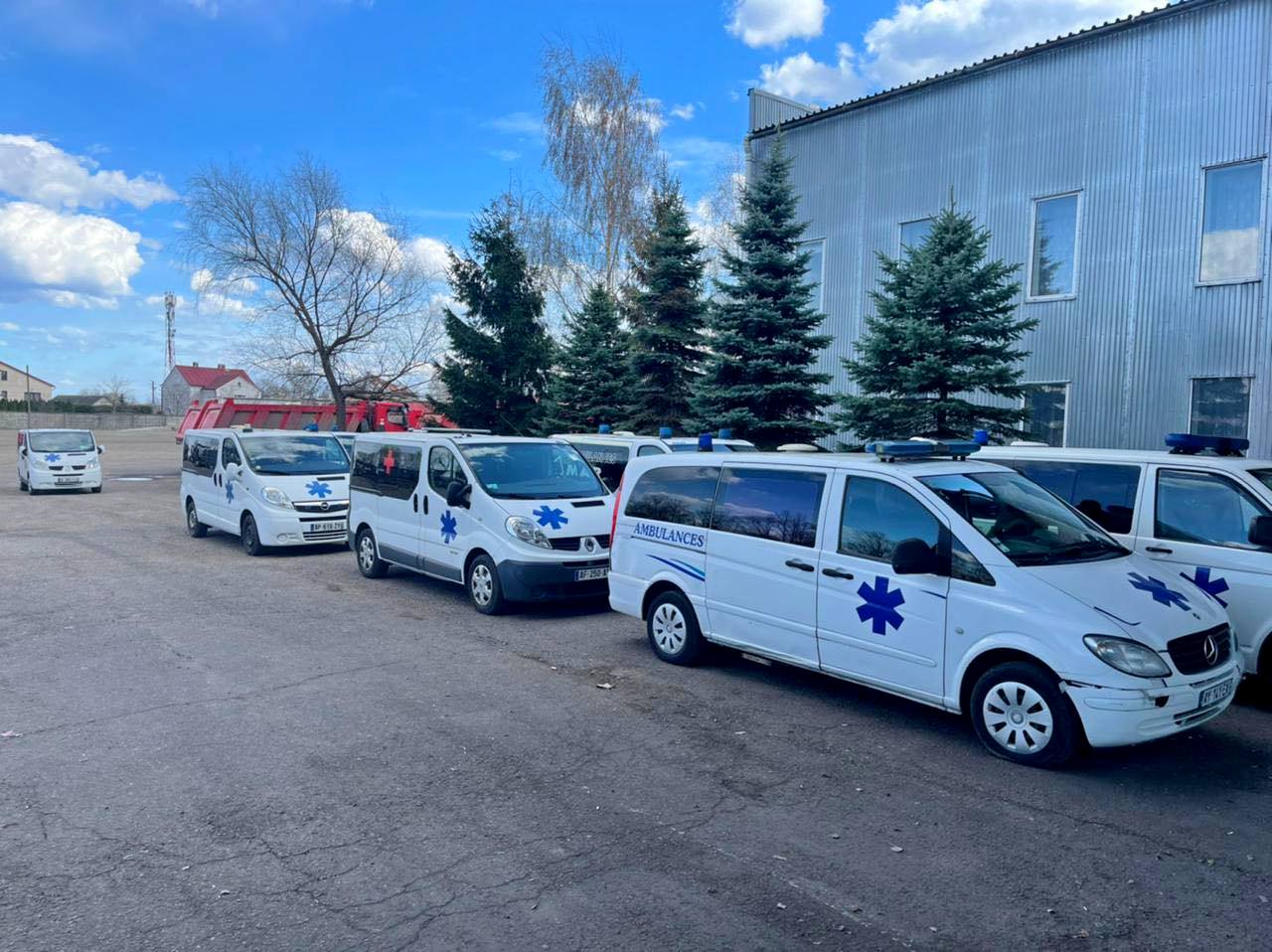