Law enforcement authorities continue their consistent pressure on business of Smart-Holding and its shareholder, an opposition politician Vadym Novynskyi. Throughout 2017, the holding company's enterprises were subjected to ungrounded audits and searches, bank accounts and shares have been arrested, notifications of suspicion have been presented to the management. The prosecutor's office, the Security Service of Ukraine, the State Fiscal Service, police, other auditing and controlling authorities have been involved in groundless pressure.

Today, Vadim Mokhov, the director of Ukrgazvydobutok (UGV), a volunteer well known in Kharkov and the region, has been detained. According to his lawyer, the detention was made with numerous violations of the criminal procedural provisions.

The detention was based on the ruling of the court, to which an investigator of Kharkov city police of the Main Department of the National Police in Kharkiv Region provided some falsified information that Mr Mokhov had allegedly hided from the pre-trial investigation authorities.

On 4 October 2017, an investigator and a prosecutor came to the UGV’s office at lunchtime and, in the absence of Vadim Mokhov, read a notification of suspicion. At that particular moment, the director of UGV was not at the workplace.

Vadim Mokhov is suspected of committing a criminal offense in connection with alleged failure to comply with the requirements of the order by the State Service of Geology and Mineral Resources of Ukraine to suspend the effect of a special permit for subsoil use in the period from 28.07.2017 to 10.08.2017. The criminal case was initiated upon the report by a former employee of the State Fiscal Service, who is now detained and is under investigation. At the same time, the fact that on 23 August 2017 the prosecutor's office was informed that UGV had been officially notified of the aforementioned order only on 14 August 2017, is ignored. In addition, there is a ruling by the District Administrative Court of Kiev about suspension of this order.

Vadim Mokhov has been continuously cooperating with the investigation. He has been performing the functions of the director of UGV, has not changed his place of residence and work, and has been reachable by any means of communication.

All the above facts give grounds to conclude that the unreasonable detention of Vadim Mokhov, including gross violation of the Criminal Procedural Code and human rights, is part of the systematic pressure by the authorities on the business of Smart-Holding and its shareholder, an opposition politician Vadym Novynskyi. We have reasons to assert that our gas producing assets are in the area of business interests of our competitors that are close to the people who are in power now.

UGV is one of the largest taxpayers in Kharkov region. The company is implementing multiple social projects at the national and regional level, including provision of substantial assistance to military hospitals. Its employees and managers are active participants in the volunteer movement.

We call on the leaders of all law enforcement agencies to stop issuing criminal instructions about unreasonable pressure on Smart-Holding's business, about falsifying materials of criminal proceedings against its managers, which leads to the blocking of business of the largest enterprises in various industries, which jeopardizes the future of many thousands of employees and results in a situation when budgets at different levels do not receive hundreds of millions of hryvnias. 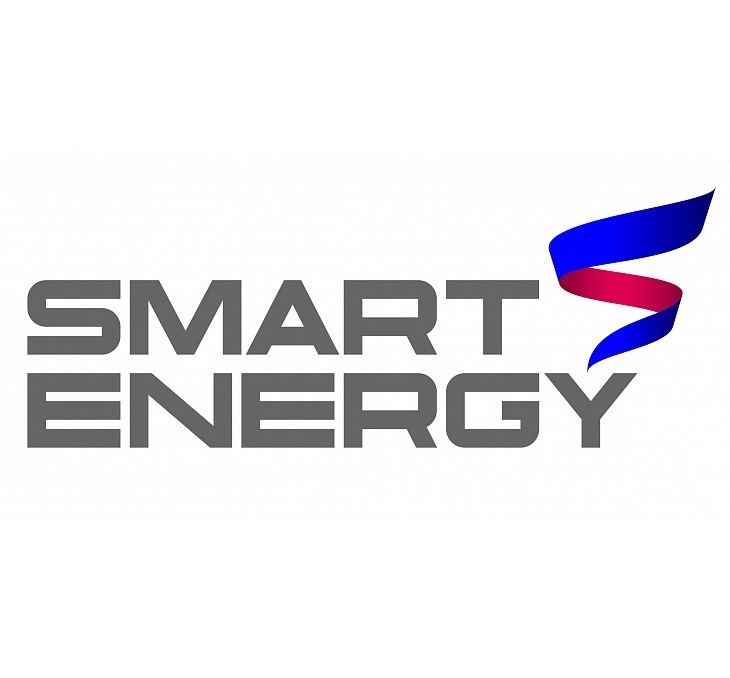