The assessment of reserves and prospective resources has been conducted by independent international consultants according to PRMS.

The Report meets the targets of Smart Energy Group about the development of Vasyschyvske field including further production from four existing wells as well as drilling of three additional wells for extracting reserves 2P and 3P.

The ground for increasing reserves is attributed to successful results of prospecting and exploration operations during 2017-2018 and drilling of new well No 10 in 2018. The Company succeeded at achieving higher-than-expected result due to implementation of cutting-edge high-performance technologies at this object.

Previous assessment was performed by Senergy (GB) Limited as of 01 January 2016.

Vasyschyvske field extends over an area 33.2 km2. License for hydrocarbon production has a duration till 2024.

Regal Petroleum plc is a British AIM-quoted public company, operating in Ukraine through the Representative Office of Regal Petroleum Corporation Limited in Poltava region and LLC Prom-Energo Product in Kharkiv region. The companies own special license for production of hydrocarbons and are part of Smart Energy Group. 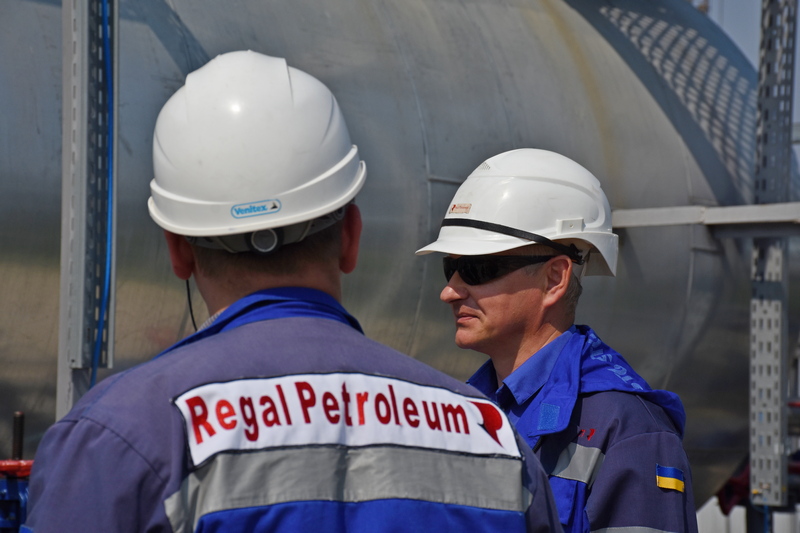