Public British Company Regal Petroleum plc (a part of Smart Energy) that produces hydrocarbons on the territory of Ukraine, announces that it is changing its name to Enwell Energy plc. The сompany has filed documentation with Companies House (UK) in order to change the name, which will be effective once Companies House has registered the change and issued a new certificate of incorporation on change of name.

Meanwhile, because of the current macroeconomic situation and work specificity of the Ukrainian assets of the British company, rebranding of the Representative Office of Regal Petroleum Corporation Limited, Prom-Energo Produkt LLC and Arkona Gas-Energy LLC is not on the agenda in short term.

“Over the recent years our company has achieved outstanding production results and built a successful team of talented specialists. We steadily increase production in all our fields and step by step expand our presence in the Ukrainian gas production. Meanwhile, we are sure that huge number of opportunities and our main achievements lie ahead. And we start a new era in the history of the company, while we continue to focus relentlessly on efficient and responsible production. We are confident in what and how we should do for the further production growth as well as the company’s development,” Sergii Glazunov, CEO of Regal Petroleum plc and CEO of Smart Energy Group, commented.

British company Regal Petroleum plc was founded in 1996 and acquired the interests in Mekhedivsko-Golotovshchynske and Svyrydivske fields in Poltava oblast Ukraine then. In 2011 Smart-Holding Group became a major shareholder of the company. For the years of work in Ukraine the company has expanded its activities for four fields and reached the production rate of over 4,500 boepd.

Regal Petroleum plc (Enwell Energy plc) is a British AIM-quoted public company, holding 100% working interests in the companies that operate in Ukraine: Regal Petroleum Corporation Limited (the Representative Office is registered in Ukraine) and Arkona Gas-Energy LLC that are operating in Poltava region as well as Prom-Energo Produkt LLC, working in Kharkiv region. The companies own special license for production of hydrocarbons and are part Smart Energy Group. 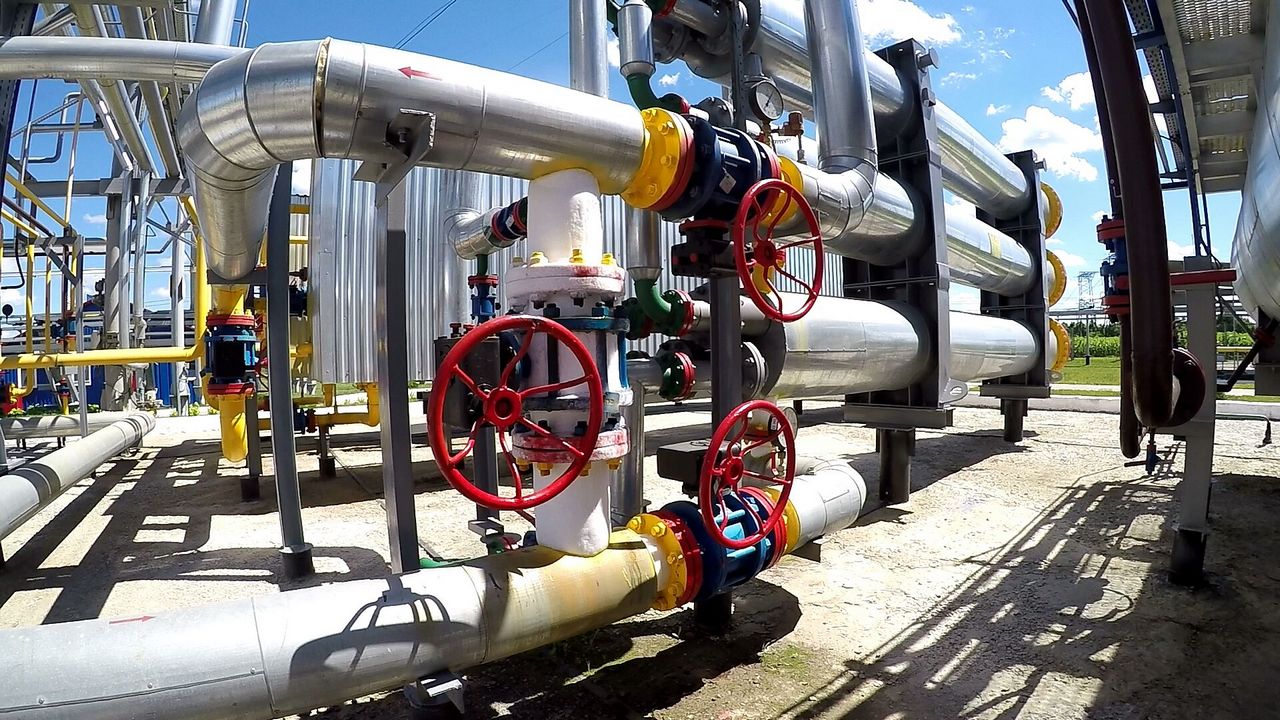