In November-December, 2020, the Representative Office of Regal Petroleum Corporation Limited, a part of Smart Energy Group, received the grant of an extension of its Mekhedivsko-Golotovshchynske and Svyrydivske production licences, Poltava oblast. They were extended for a duration of 20 years with the decision of the State Service for Geology and Mineral Resources of Ukraine.

The licence for Mekhedivsko-Golotovshchynske field enables the company to produce hydrocarbons on the territory of 126 km2, while Svyrydivske licence covers an area of approximately 127 km2. Both fields are featured with deep hydrocarbon reservoirs of Visean formation.

The Representative Office produces gas, condensate and LPG from these fields. The total production of two fields for nine months made up 143.0 mln m3 of gas and 21.2 Ktonnes of condensate for 9 months of 2020. 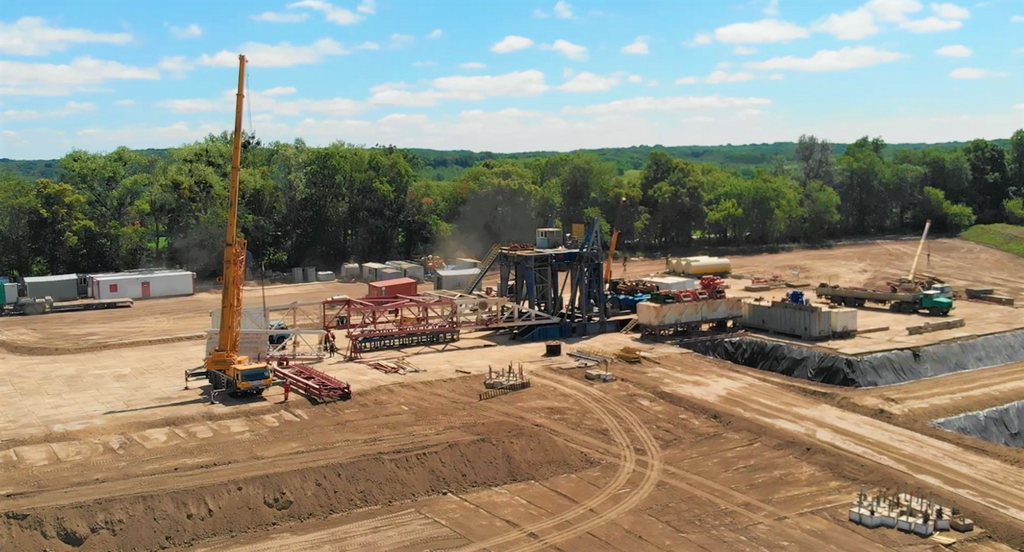