ChSY Commenced Implementation of a New Contract with Dunaysudremont

Chernomorsky Shipbuilding Yard (ChSY) commenced the implementation of a new contract by request of Dunaysudremont. The company will make undercoating, rolling, cutting and bending of metal totalling 100 tonnes. Further on, this metal will be used in the upgrade of Dmitriy Donskoy motor ship in Izmail.

By the end of the year, the same customer is additionally planning to deliver about 1,000 tonnes of metal to the yard for processing.

Currently, ChSY has four ships under overhaul, and is performing some orders at the machine-building production line. According to Grigoriy Sokolov, manager of the machine-building block, the yard is now producing pump housings, shafts, rollers and other products for Yugtsement, carrying out orders for Zorya-Mashproekt, Azovstal, Zaporozhstal and Ilyich Iron and Steel Works.

As a reminder, in the first quarter of the current year ChSY has significantly improved its production indices.

In November 2015, Smart Maritime Group signed a contract for the construction of an oil garbage carrier commissioned by the Yuzhnenskiy Branch of the Administration of Sea Ports of Ukraine state-owned enterprise.

The average employee's salary in March was UAH 4,968. The average salary of main production staff was UAH 6,436. 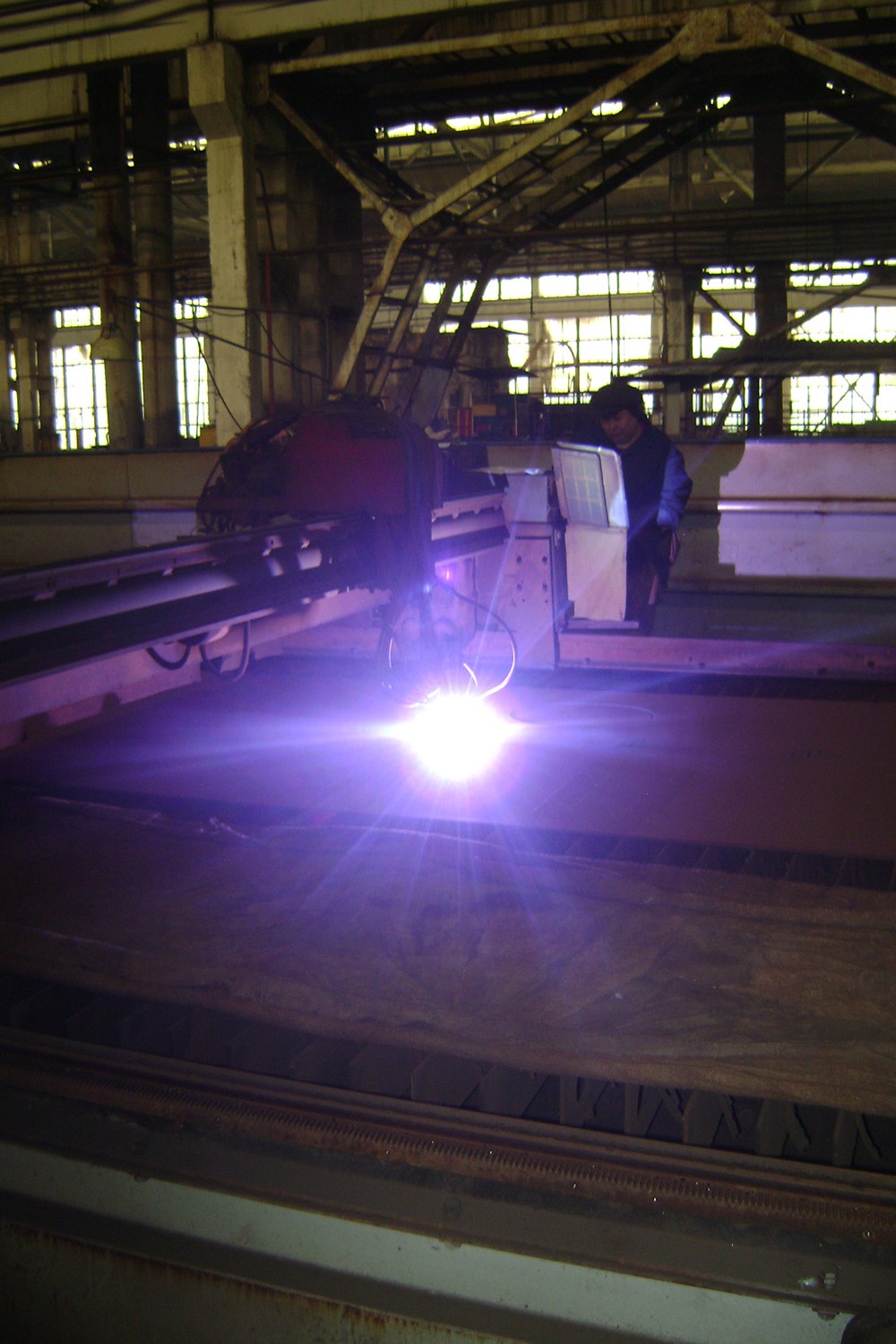